I Want to Eat Your Pancreas Blu-Ray

Home / I Want to Eat Your Pancreas Blu-Ray 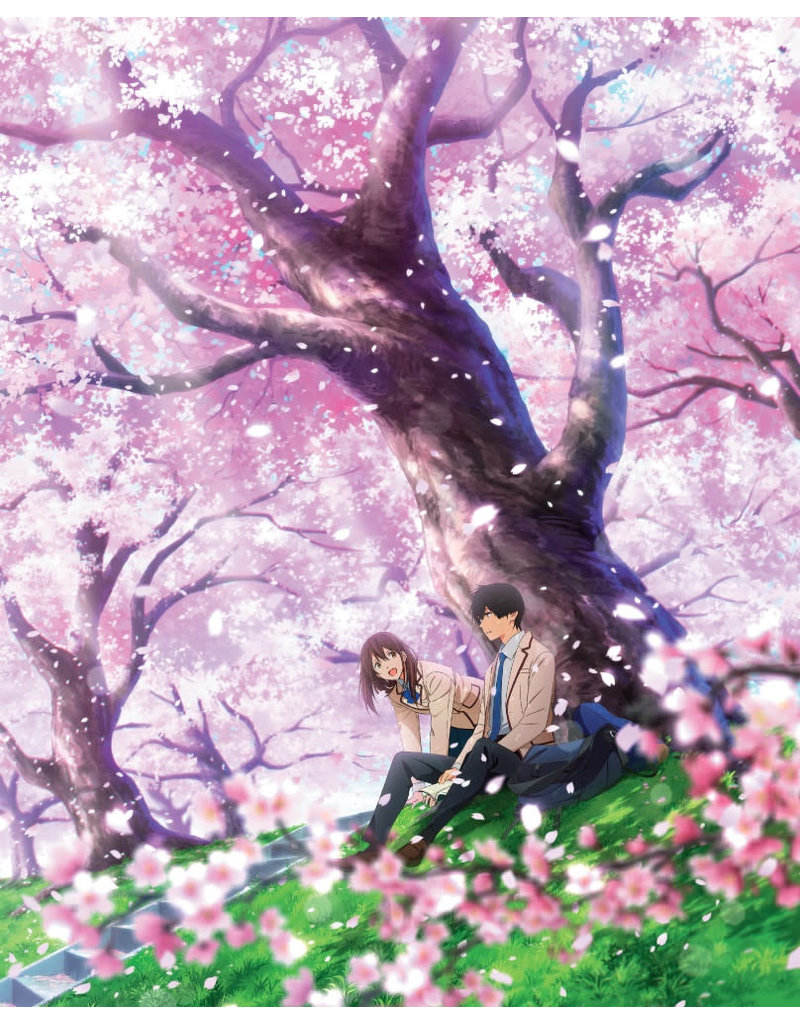 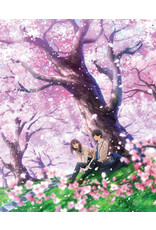 An unforgettable spring and the best time of her life.

The beautiful and uplifting coming-of-age film, "I want to eat your pancreas" finally comes to Blu-ray!

Based on Yoru Sumino's hit debut novel, the film follows a nameless, apathetic protagonist and the bubbly Sakura Yamauchi, who is suffering from a terminal pancreatic disease. With stunning scenery courtesy of animation production by Studio VOLN, the film has been critically acclaimed as Nerdbot's "most important anime you will see all year" and "a beautiful celebration of life" by Collider.

Featuring three original songs written specifically for this film by sumika, the Blu-ray also includes the English dub starring Robbie Daymond and Erika Harlacher along with Erica Mendez making her directorial debut in addition to handling the English adaptation. Join the English dub cast for the special "We want to eat Robbie's pancreas" English blooper reel available only on the Blu-ray!