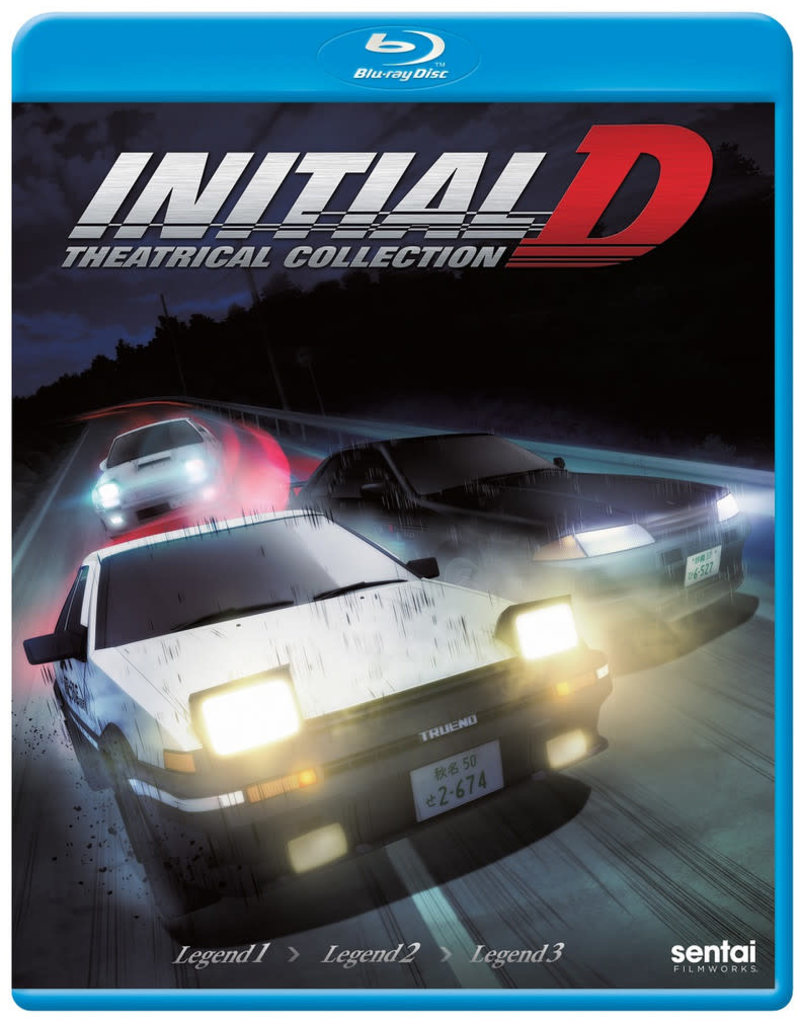 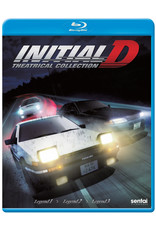 When an unplanned street duel launches tofu delivery driver Takumi Fujiwara into the world of high stakes street racing, the competition isn't going to know what hit them. The son of another legendary driver, the unassuming Takumi quickly becomes the downhill racing phenomenon to beat, with a line of challengers as long as the deadly Mt. Akina road itself! There's no time to blink. No chance to second guess your strategy. The streets of Japan become a deadly arena for an incredible battle where if you have everything under control, you're not moving fast enough! Hold onto your breath as the legendary series that introduced the sport of drift racing to the west is reinvented in a series of new feature films that will strip the surface from the blacktops!