Irregular at Magic High School (Mahouka), The Movie: The Girl Who Summons Stars 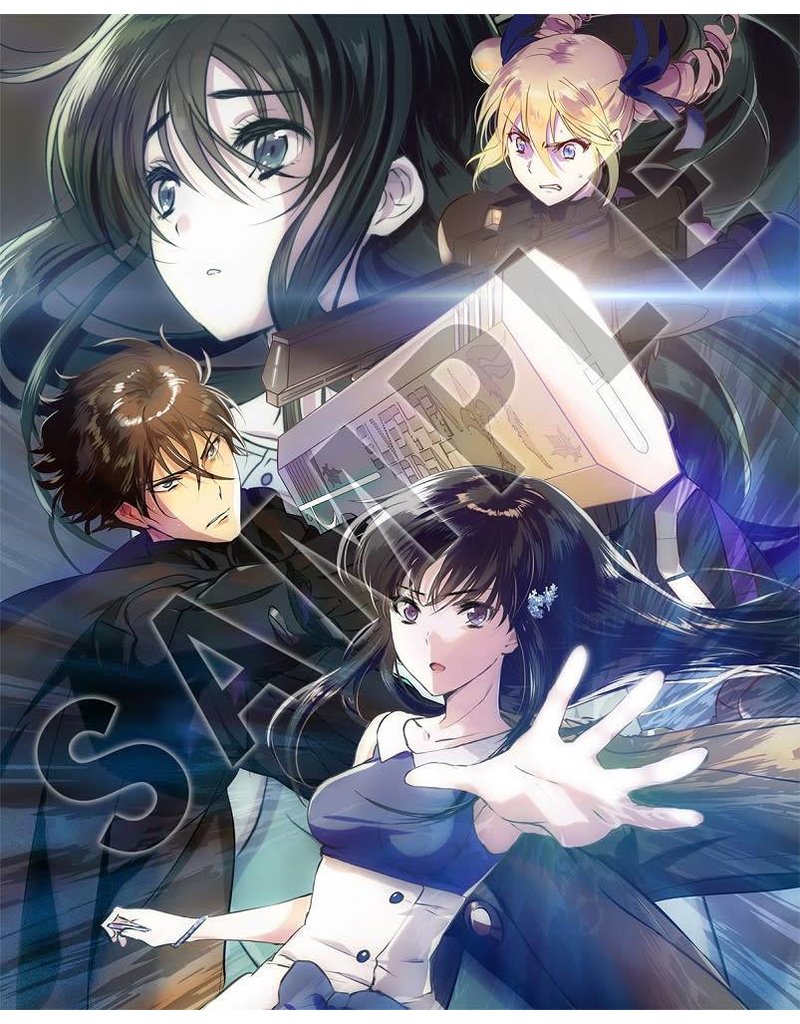 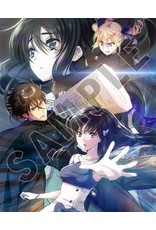 Tatsuya Shiba will become a legend...

Many months have passed since the Yokohama Disturbance and the massive battle that ensued. Now, the spring season is almost upon them. Tatsuya, the “irregular” elder brother, and Miyuki, his brilliant younger sister, realize that their first year at Magic High School is about to end. The siblings and their friends decide to spend spring break relaxing at a private villa on Ogasawara Island. Tatsuya and the others make the most of their brief vacation until a young girl named Kokoa appears before them. The mysterious young girl who escaped from a naval base tells Tatsuya her one wish.

Join Tatsuya Shiba—the most powerful of them all—as a brand-new saga unfolds with an all-new story written by the original creator, Tsutomu Sato.