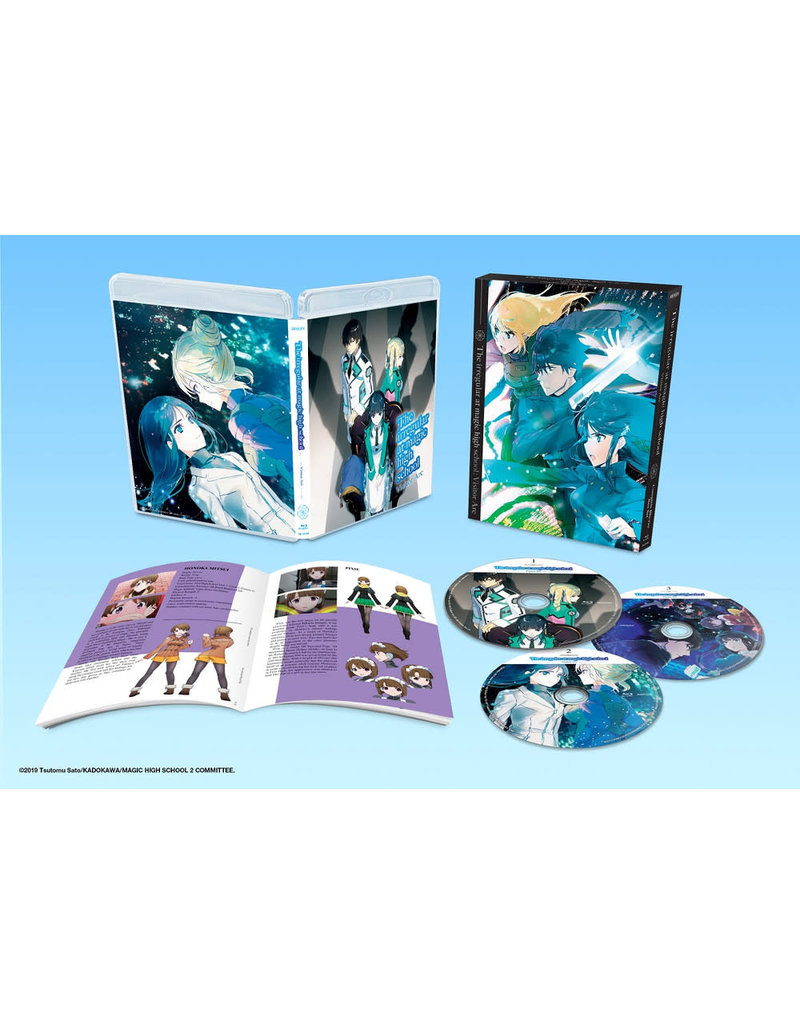 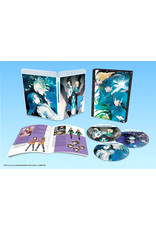 Approximately two months later, on December 24, as people bustle about the city decorated with Christmas lights, Tatsuya and his friends gather at Cafe Einebrise for Shizuku's farewell party before she leaves for a three month trip to America as an exchange student. According to her, a girl about her age will be entering Magic High School as her visiting counterpart. Meanwhile, at the USNA Stars’ base, a girl prepares to go undercover to investigate First High School. Her name is Angelina Kudou Shields. She is the youngest person in the history of Stars to become commander, and as the USNA’s most powerful magician she wields the Strategic-Class magic known as Heavy Metal Burst.