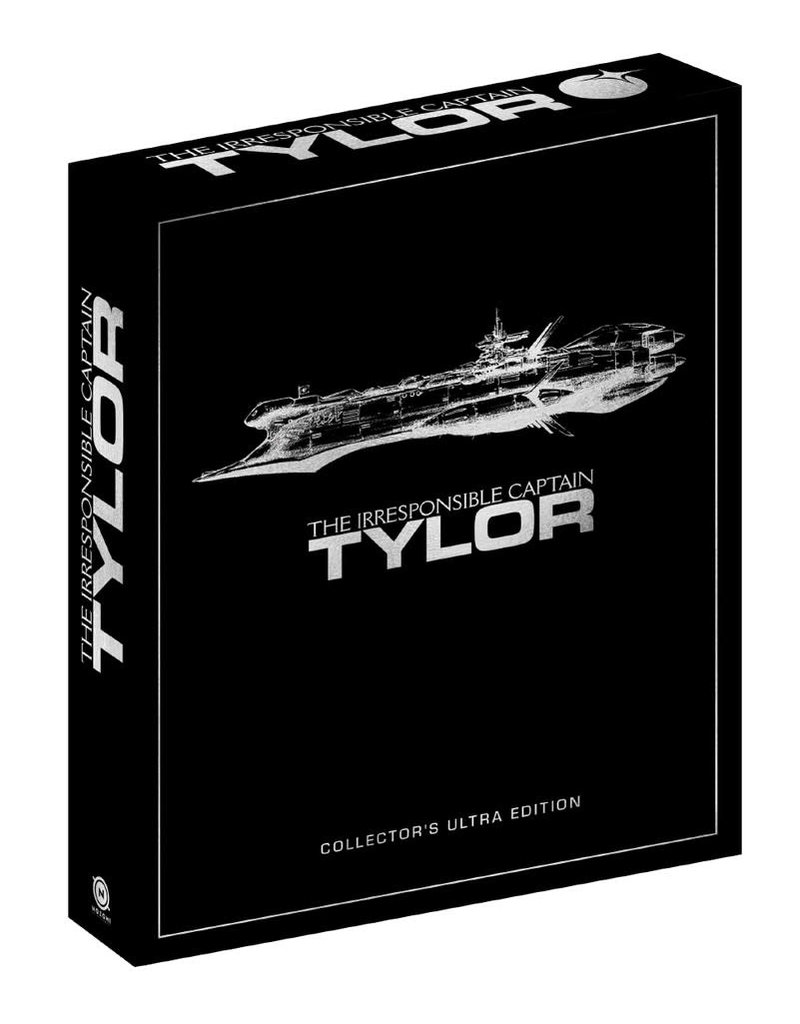 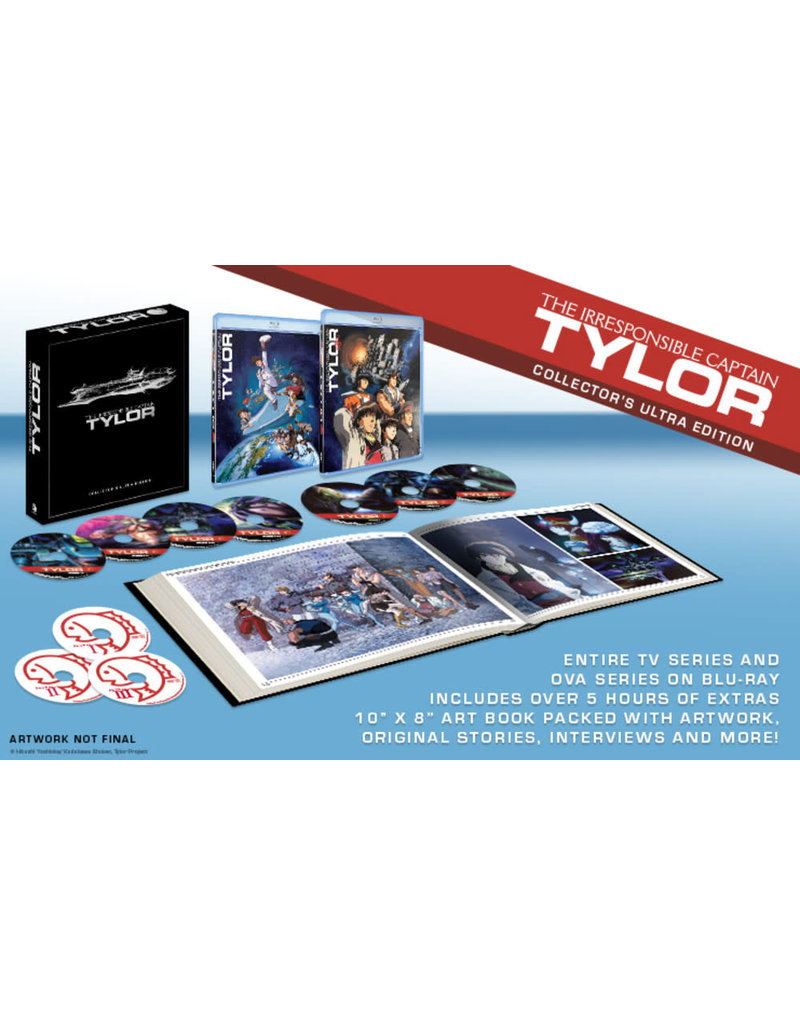 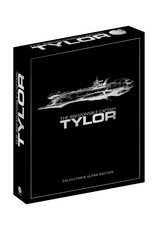 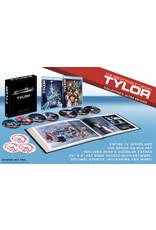 Earth's Fate Depends on One Man. But is he a Total Idiot? Or a Complete Genius?

Free food, free lodging, and a big fat pension! The military offers all a person could ever want! Or at least, that's how Justy Ueki Tylor sees it... There's no downside, right?

Shortly after enlisting in the prestigious United Planets Space Force, Tylor experiences a bizarrely meteoric rise through the ranks placing him as Captain of the Destroyer Soyokaze. He's excited to accept his new post, but little does he realize that the Soyokaze is just a dumping ground for misfits and other eccentrics that the military can't figure out what to do with. Fortunately for Tylor, he never planned on working very hard anyways, so it's a perfect fit!