Is It Wrong To Try To Pick Up Girls In A Dungeon? Arrow Of The Orion Movie Blu-Ray

Home / Is It Wrong To Try To Pick Up Girls In A Dungeon? Arrow Of The Orion Movie Blu-Ray 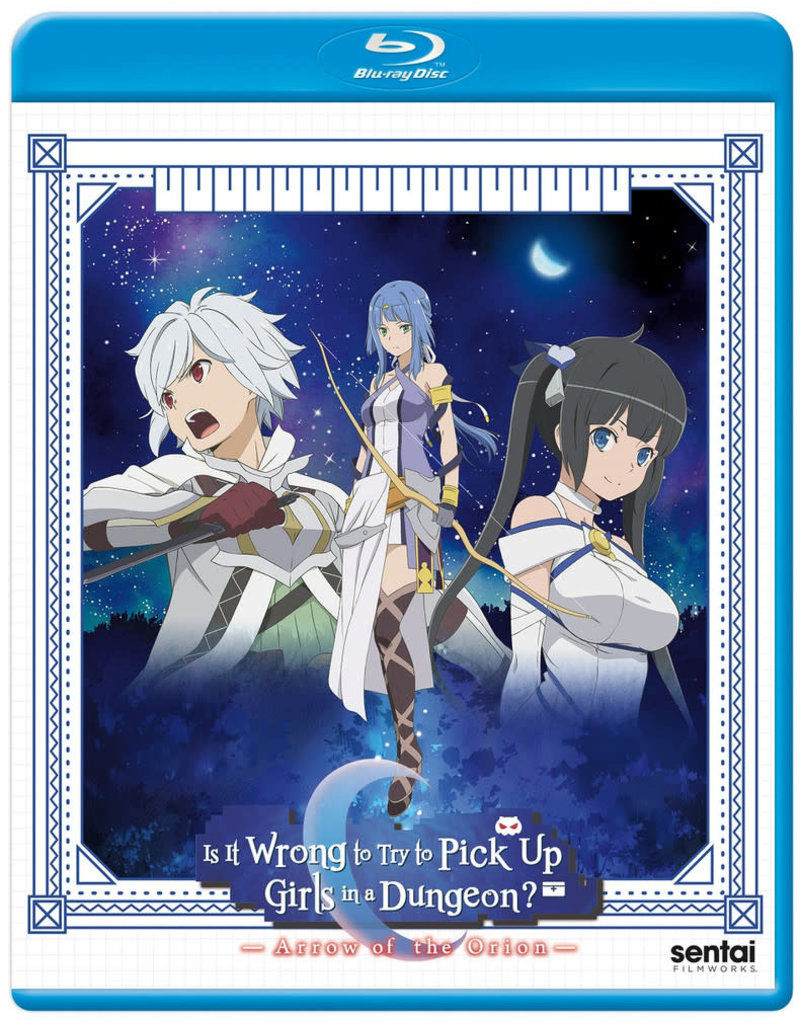 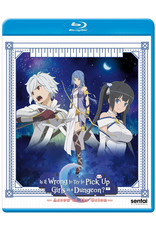 Living above the legendary dungeons of Orario ought to be enough danger for anyone, and in his short time as a member of the goddess Hestia's familia, Bell Cranel has experienced more perils and pitfalls than most. So, when Bell unexpectedly wins a free trip, is it too much to hope that he might have actually won a real vacation? Of course it is!

Inexplicably chosen as the champion of Hestia's friend, the goddess Artemis, Bell quickly finds himself up to his neck in ruins and monsters as yet another epic quest begins. And where Bell goes, can the ever-jealous Hestia be far behind? Explore the world of DanMachi like never before as all of your favorite characters return in Is It Wrong to Try to Pick Up Girls in a Dungeon?: Arrow of the Orion!