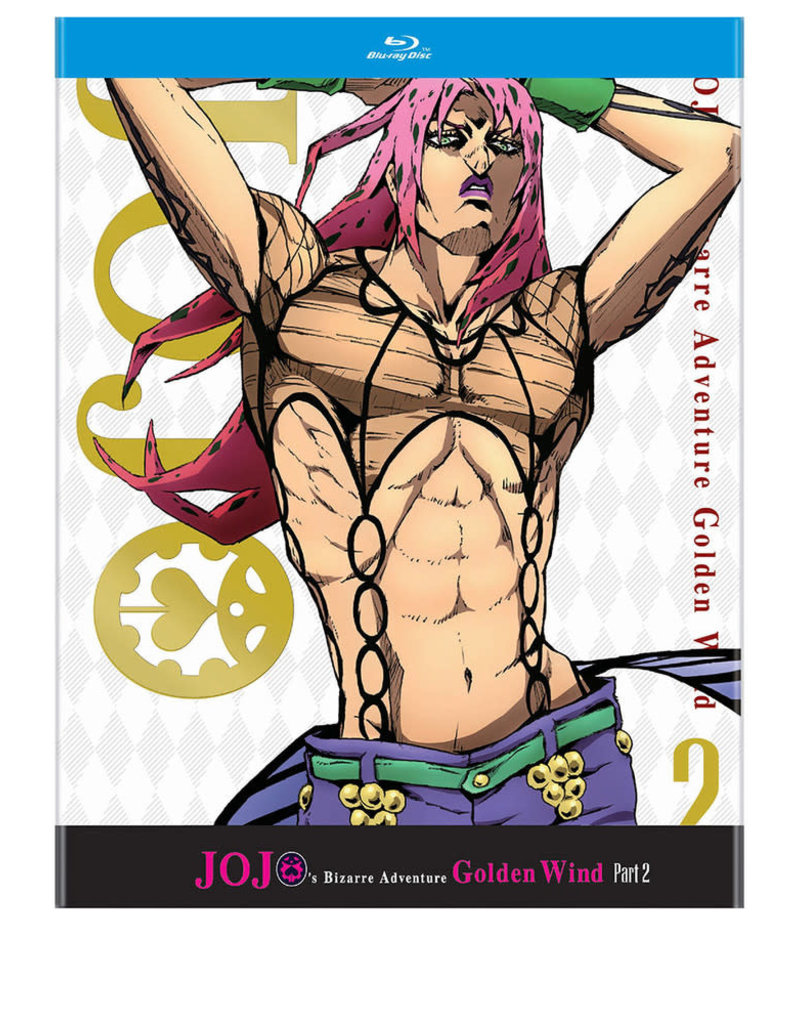 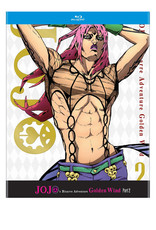 With the Boss’ Stand and intentions revealed, Giorno Giovanna and Team Bucciarati set off to overthrow him in earnest. While their goal is just, defeating a power as horrific as Emperor Crimson’s requires they learn more about the man behind the Stand. The cost of information proves high when loyal allies perish, and dangerous new enemies appear. But new challenges create new opportunities, and a meeting with a stranger in Rome may prove to be the advantage Giorno and Team Bucciarati needs. It’s a race against time and fate to the Colosseum, with the winner gaining ultimate control of Passione.