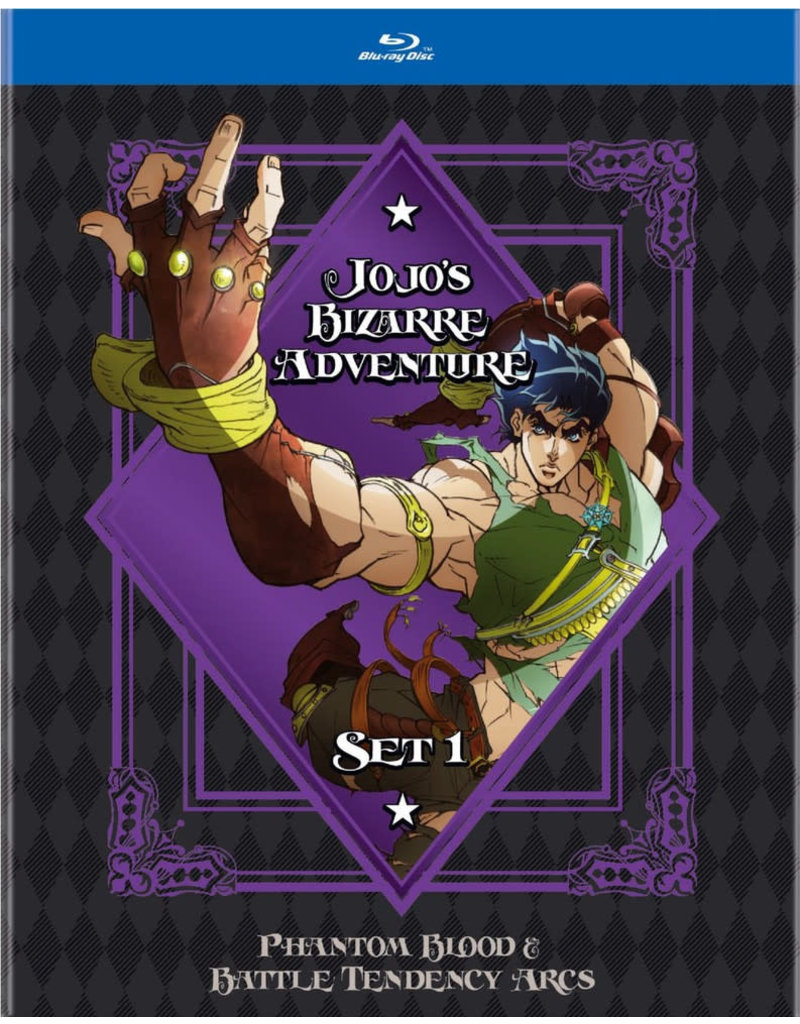 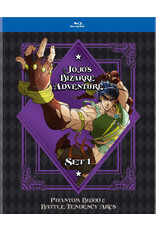 Part 1 - Phantom Blood: In ancient Mexico, the Aztec people prospered and possessed the powerful Stone Mask. It was a miraculous artifact that brought eternal life and power at a high cost. Despite the power within, both the mask and the Aztecs would disappear mysteriously… In the late 19th century England, when the thoughts and lives of people were suddenly changing, Jonathan Joestar met Dio Brando. Rivals and surrogate brothers through boyhood to youth, the arrival of the Stone Mask brings curious new fates to them both. Their dangerous actions will define legacies that span ages.

Part 2 - Battle Tendency: It’s been 49 years since the battle of the Stone Mask. Time has been passed and a new generation of Joestar is living in New York City. When a mummy is found by archeologists in Mexico by Speedwagon’s foundation, another Stone Mask is discovered nearby! The connection between the Joestars and the Stone Mask has not yet ended…