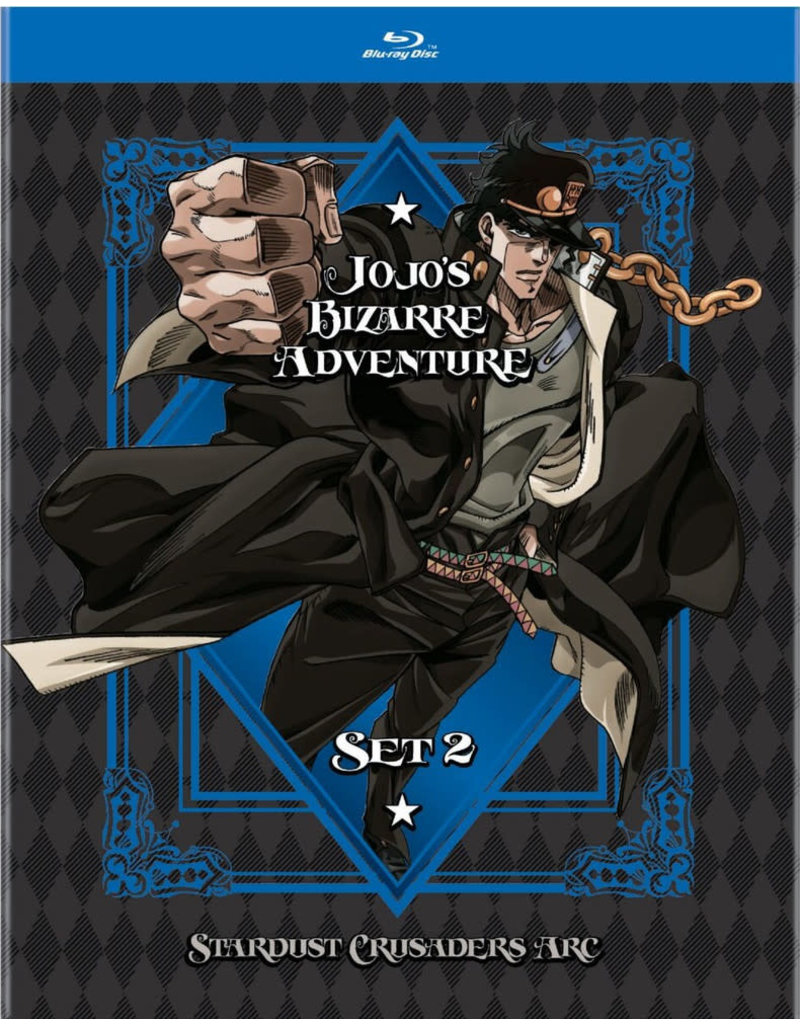 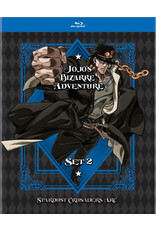 A journey is set in murderous motion with the surfacing of a single casket. When salvagers unwittingly revive an undead evil, an Meeting them at every stop is DIO's own Stand assassins, eager to slaughter each and every member of the Joestar crew. The multigenerational struggle against evil may be far from over, but the Joestars are more ready than ever. extraordinary family experiences an awakening of new and unusual metaphysical powers. Now, it’s up to a British-American grandfather, his Japanese grandson, and a band of unlikely fighters to shake their dark pasts and fight for a brighter future.

Set forty-nine years after “Battle Tendency,” the saga of the Joestar bloodline continues with the bizarre trek of the teenage Jotaro as he is thrust into the supernatural world of Stands. Armed with knowledge of his family’s storied past and unique fighting abilities thanks to his grandfather, Jotaro learns his mother’s connection to the Joestar family's nemesis DIO—long buried at sea—is slowly killing her. To save her and stop DIO’s plans of complete Joestar eradication, Jotaro and crew set out to locate and destroy DIO.