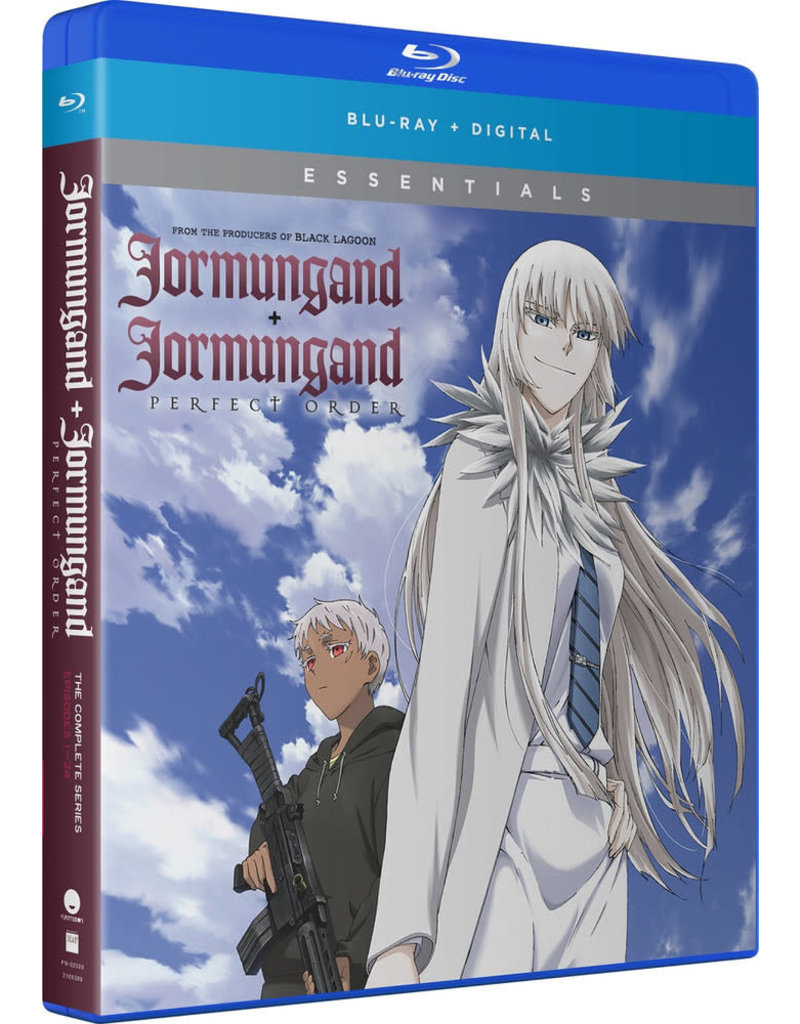 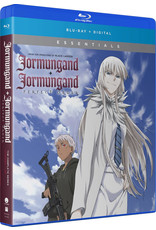 Jonah is a child soldier and the newest bodyguard for Koko, an international arms dealer with an entourage of hired guns. The cold-blooded kid hates Koko’s line of work, but following her into the darkest corners of the black market might be the only way he can find those responsible for his family’s slaughter. Besides, his employer isn’t like most merchants of death. She uses guile and cutthroat tactics to keep her clients armed to the teeth—all while cultivating her own warped plan for the future of world peace. With the CIA desperate for her capture, assassins eager to collect her head, and the potential for every contract to end in ultra-violence, Koko and her comrades in arms bring the boom to every corner of the world.