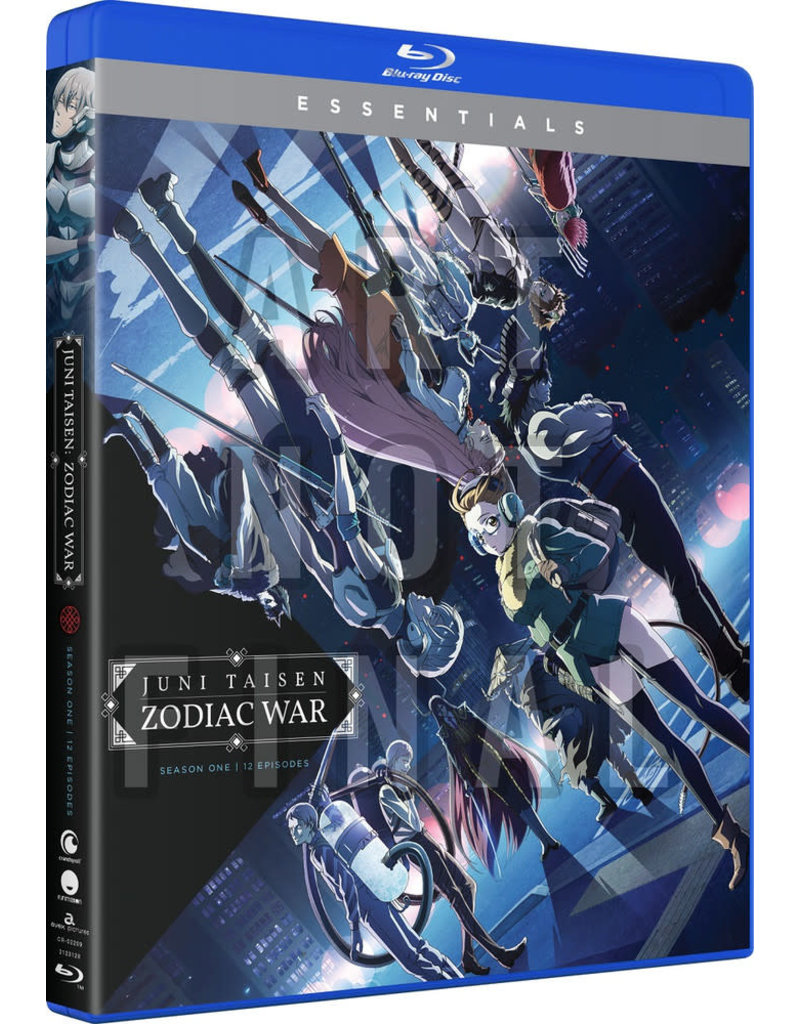 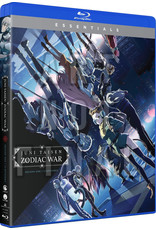 Eye of a tiger, head of a boar—there’s plenty of death in store!

Everyone, clap your hands! The time has come for the deadly Twelfth Juni Taisen Tournament to begin. In a barren city, twelve proud warriors will go head to head in a bloody battle royal for the sake of a single wish.

Bearing the name of a zodiac animal, these fighters are far more terrifying than beasts, possessing their own special moves and motives. Ready to cut through anything and anyone for victory, they’ll put more than pride on the line—but there could be more to this bloodbath than they could ever realize. From unlimited ammunition to raising the dead, the skills of these fighters will prove deadlier than anything they’ve ever faced, and only one lone champion will be left standing.