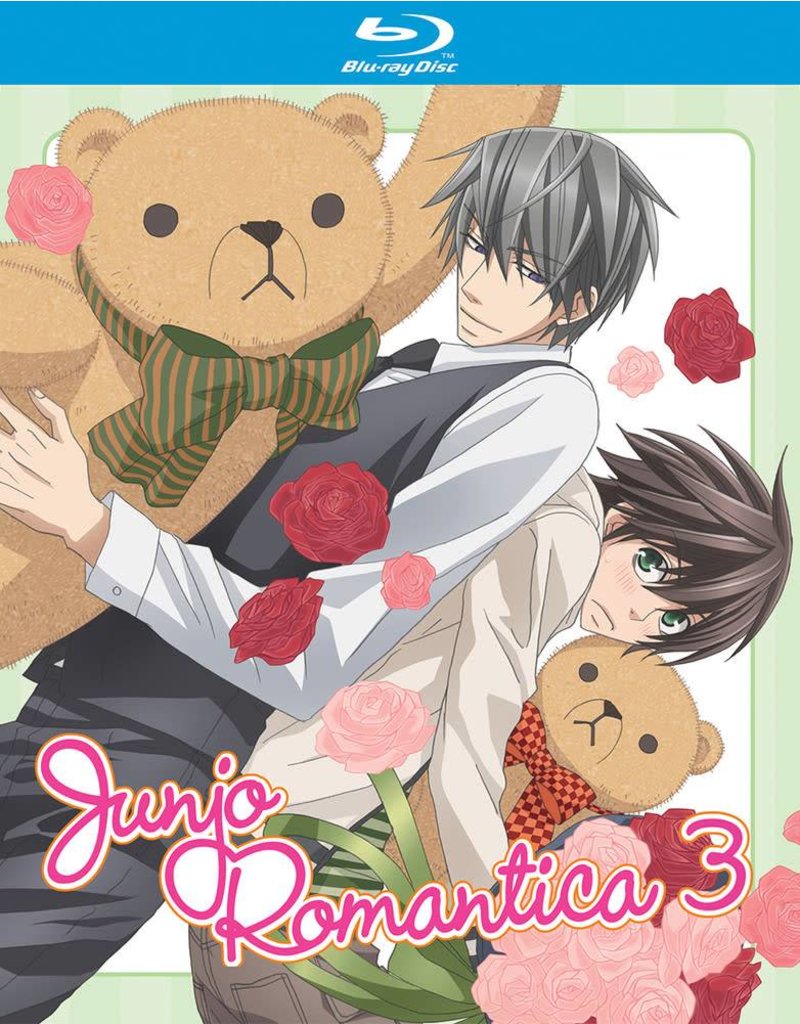 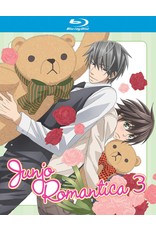 Jealousy threatens to destroy the love of these very different couples.

Romantica: As Misaki’s final year in university begins, his time living at Usagi’s apartment is ending. But while Usagi might not be ready for Misaki to move out, his constant jealousy might just push Misaki out of his life altogether.

Egoist: Now seven years into their relationship, Kamijou and Nowaki barely see each other thanks to their busy schedules. When Nowaki discovers Kamijou has been sent a marriage offer, doubts begin to creep into the relationship. How would their lives have been changed if they had made different choices?

Terrorist: Shinobu and Miyagi are finally dating, but Shinobu’s constant doubts are straining the relationship. It doesn’t help that Miyagi keeps offering to break up with him, claiming he’s too old for Shinobu. When Miyagi’s ex suddenly shows up, Shinobu is sure the two will get back together. Is the age gap between Shinobu and Miyagi really just too big for them to maintain a relationship?