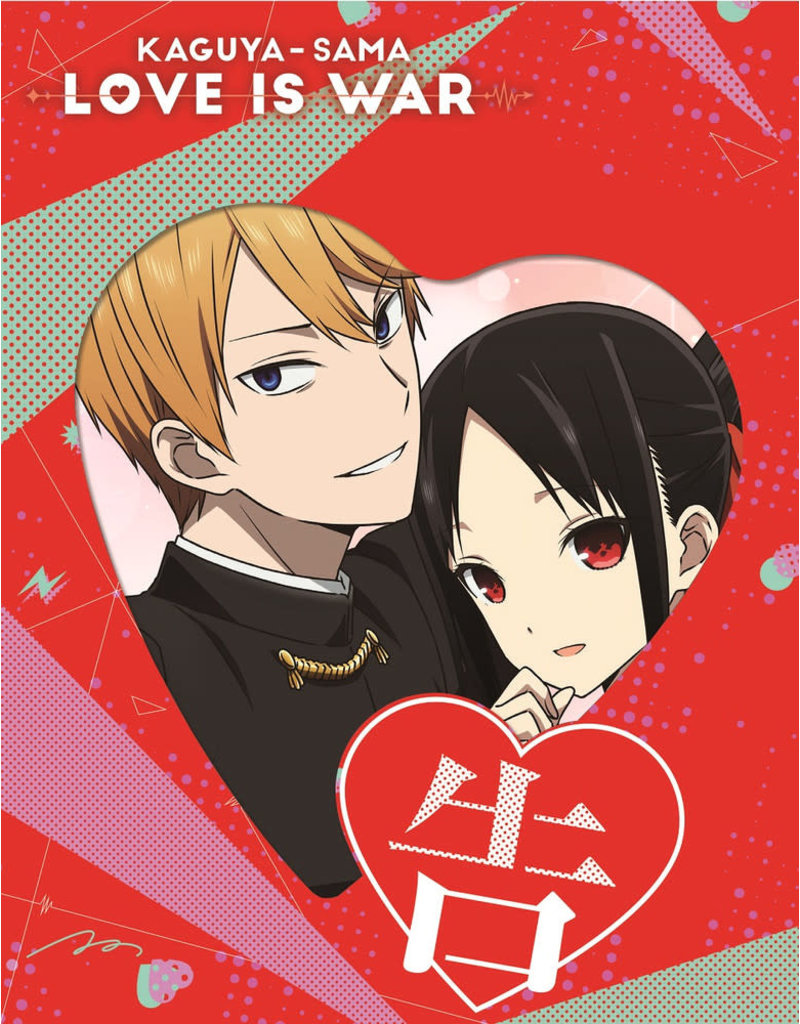 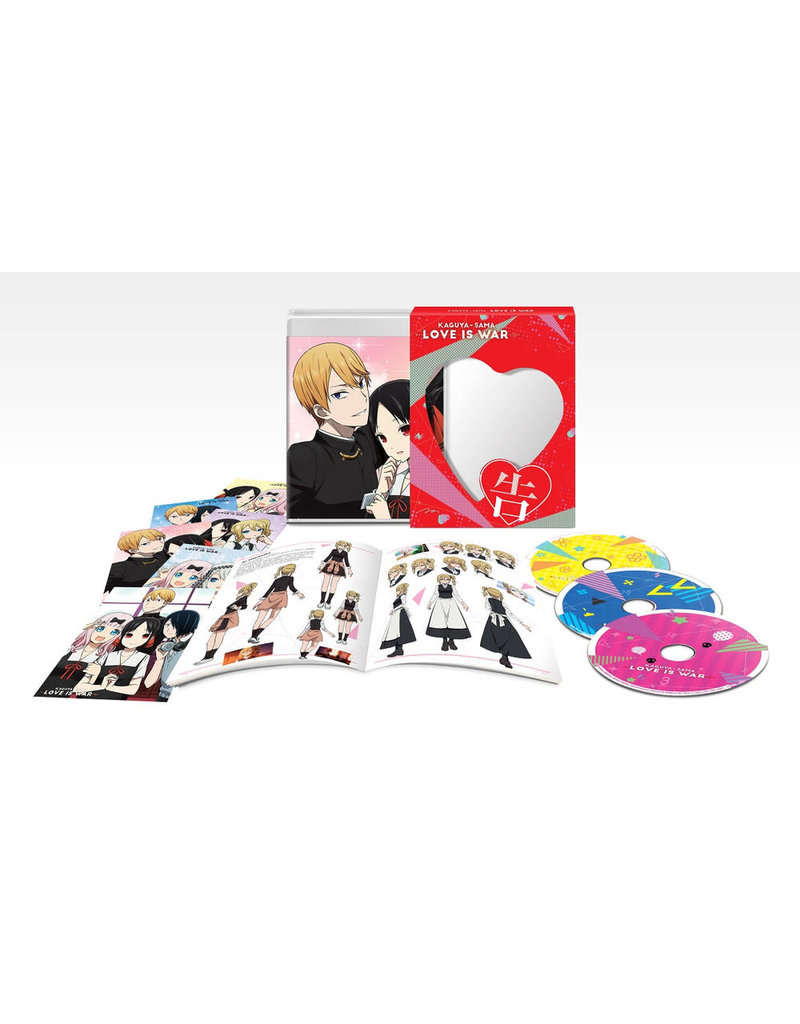 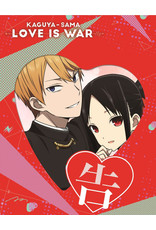 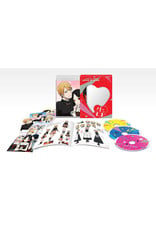 All is fair in love and war in this cunning romantic comedy coming to Blu-ray as a complete set for the first time ever! Created by Aka Akasaka and serialized in WEEKLY YOUNG JUMP, Kaguya-sama: Love is War is produced by A-1 Pictures with plenty of bonus content including the textless versions of the opening and ending theme song as well as the viral sensation that is the Chika dance from the end of episode 3. The complete Blu-ray set also comes with an exclusive illustration card set along with a special booklet featuring character reference guides and scene design materials—making this a must own for fans of the show!

With the show playing out the perfect balance between romance and comedy, no one can take any single characters’ side. Yet you will come to fall in love with every character in the series.