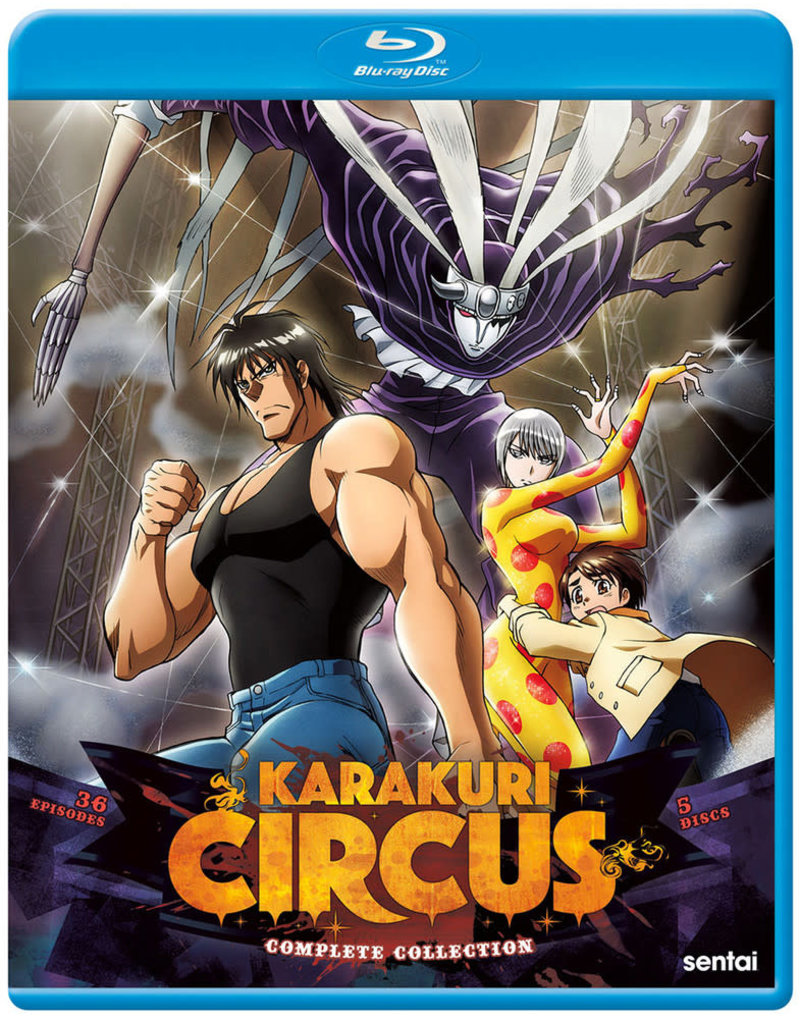 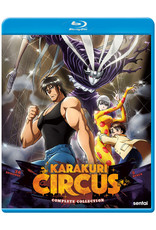 When Narumi Kato, a martial artist afflicted with the bizarre condition known as Zonapha syndrome, attempts to rescue a young boy from incredibly powerful attackers, he is stunned to discover that his opponents aren't even human!

Pulled into a conflict pitting users of puppets and the self-aware Automatons against each other, Narumi finds himself rescued by an unusual young woman named Shirogane, who has her own puppet, Arlequin, and together they must form an alliance to protect the boy, Masaru, who has recently inherited an incredible fortune. But who is trying to kill Masaru and what is the origin of these incredible animated creations? How is it tied in with Narumi's own affliction? The truth surrounding a 200 year old shadow war unfolds as Narumi, Shirogane, and Masaru battle to survive!