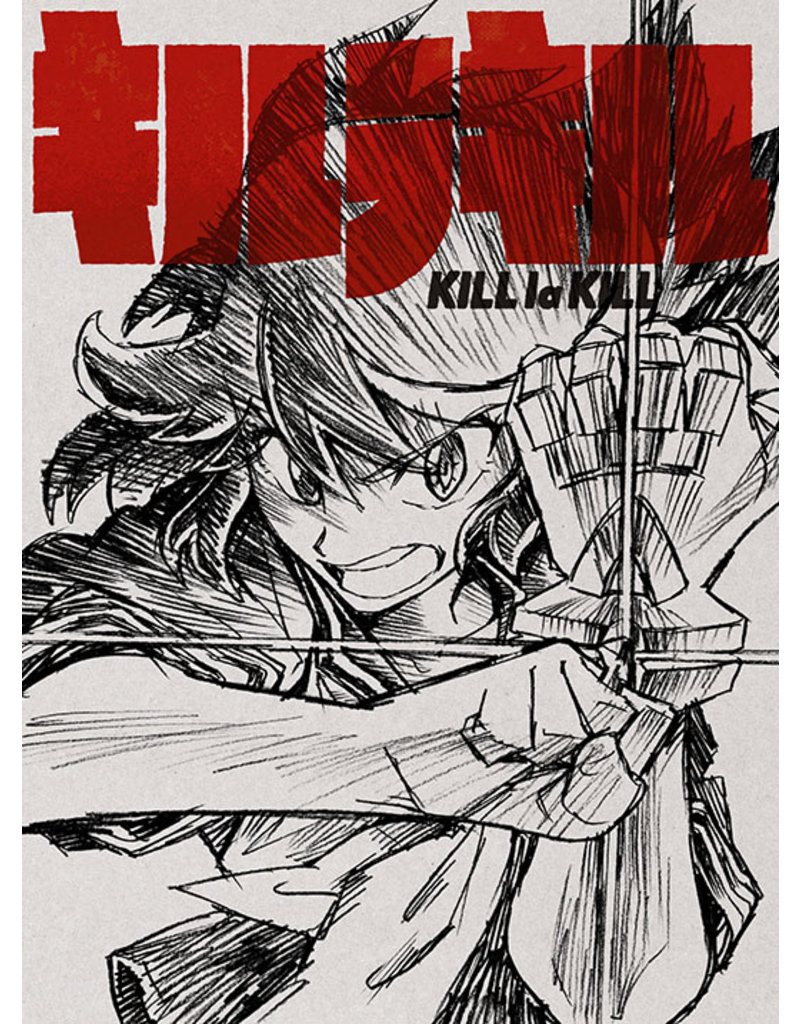 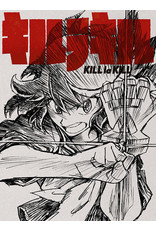 The anime created by the legendary duo of Kazuki Nakashima and Hiroyuki Imaishi (Gurren Lagann) is finally reborn as a complete Blu-ray box set!

Honnouji Academy, a school ruled by students clad in special outfits called Goku Uniforms. Deriding the student body as "pigs in human clothing," Student Council President Satsuki Kiryuin, along with her loyal lieutenants, the Elite Four, takes absolute control of the entire campus. One day, a vagrant schoolgirl named Ryuko Matoi appears and tries to get Satsuki, who recognizes her Scissor Blade, to talk. Was their encounter mere coincidence, or was it fate? The clash between the two will soon consume the whole academy!