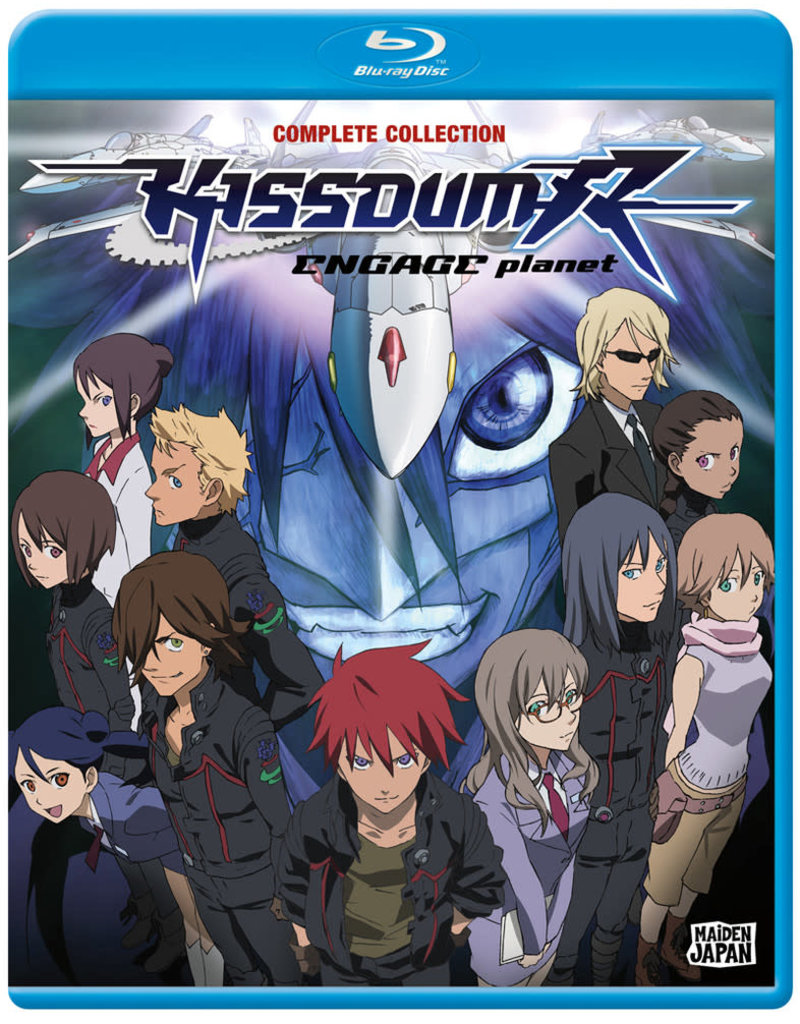 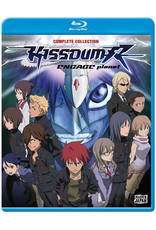 The destruction of a cruise ship leaves thousands dead, but the body count is only beginning. As researchers try to make sense of the strange new fish and insects appearing around the world, scientist Rurika Yuno and the N.I.D.F. attempt to track down the source of the mutation, a mysterious artifact called the Book of The Dead. When the Book is finally located, all Hell breaks loose. Literally. As swarms of hellspawned fireflies and giant unearthly creatures attack mercilessly across the planet, Rurika is forced to use the Book to resurrect her dead lover, fighter pilot Aiba Shu. But can even humanity's last desperate line of defense - the Necrodiver - defeat an ancient evil whose only goal is to exterminate all mankind? The final war has begun!