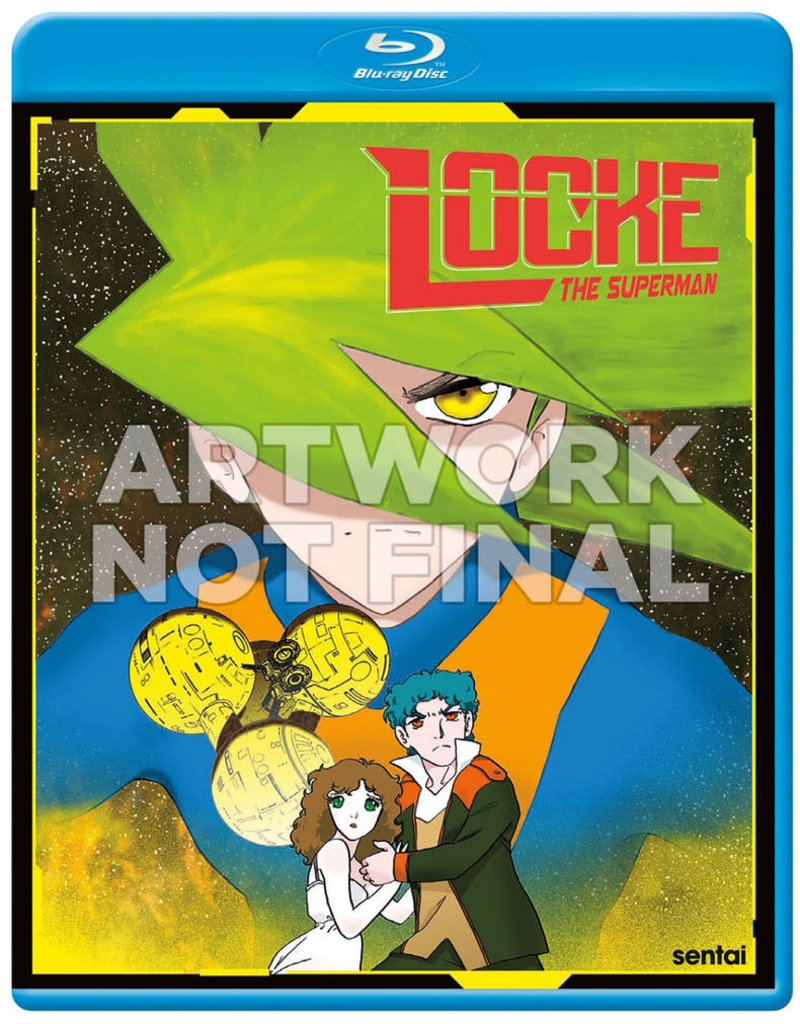 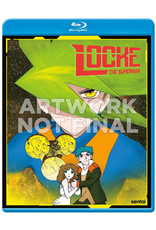 When the villainous Lady Kahn starts building an army of super-powerful espers, Colonel Ryu Yamaki is dispatched to recruit the most powerful superhuman in the known universe to help oppose her. Unfortunately, the esper known only as Locke has either never heard the "with great powers come great responsibilities" speech or he simply doesn't care, and he refuses to leave his peaceful civilian life herding sheep.

However, when Lady Kahn makes a preemptive move to take Locke and Ryu out of the picture, the irritated superbeing quickly changes his mind. Now the bad guys are about to learn that starting a fight with someone with super powers that include teleportation, a nearly indestructible force field and space martial arts was a very big mistake!