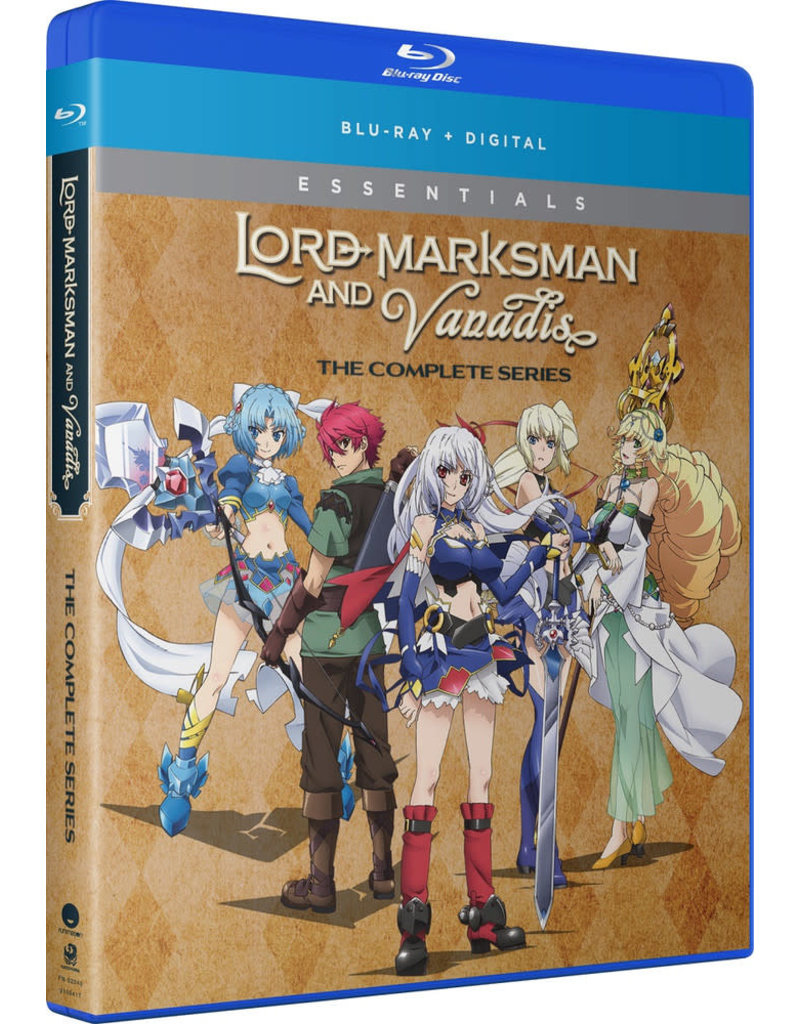 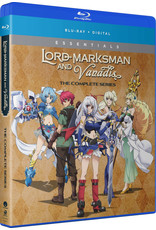 After being taken captive by a female general from an enemy country, Count Tigrevurmud Vorn leaves his own lands completely open to attack. Unable to sit by and watch the destruction, Tigre must do what he can to convince his beautiful captor to join him in a fight to save his homeland.

Using his skills as an archer and her otherworldly prowess as a War Maiden, the pair must work together if they hope to stand a chance against two warring nations and a rogue faction led by power hungry nobleman. Outgunned, outnumbered and branded as a traitor, the valiant Tigre will need to win the favor of the remaining War Maidens if he plans to come out on top in this action-packed adventure that blurs the line between fantasy and fan-service.