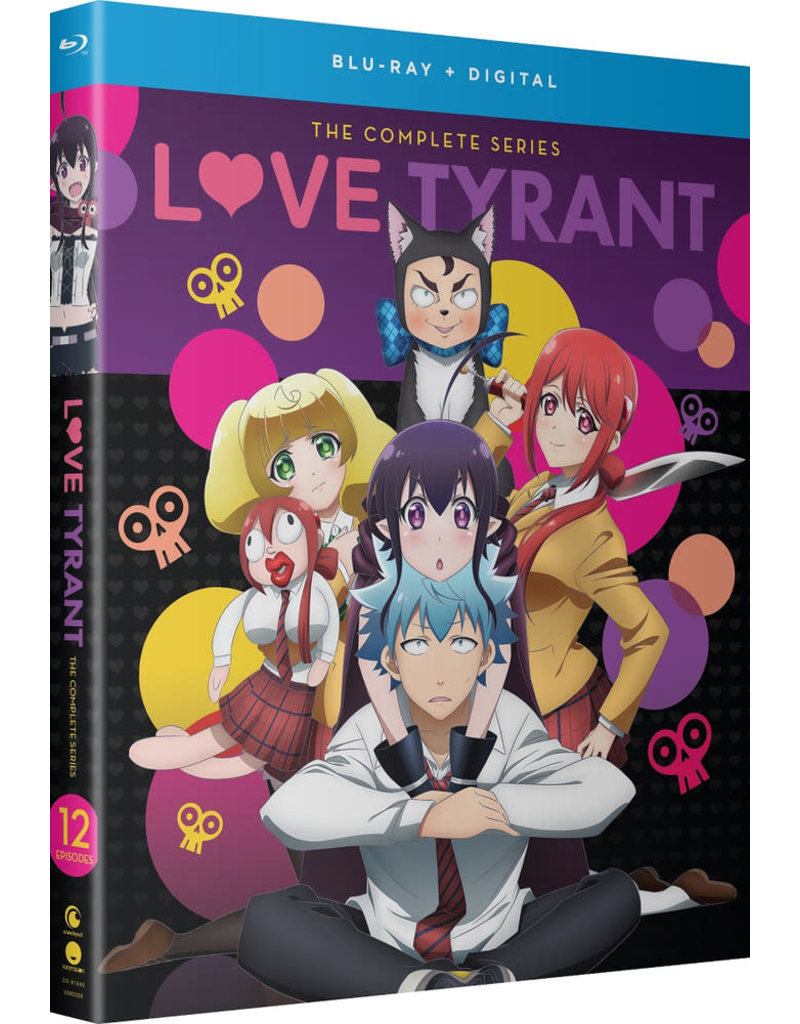 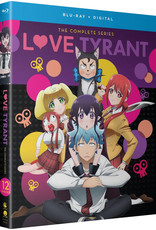 The names written in this book...shall kiss! Get ready for the wacky adventures of Guri the cupid and her magical Kiss Note.

Seiji Aino was an average high school student dealing with normal teenager problems: having a crush on the most popular girl, being a lonely nobody—the usual! When a cupid named Guri accidentally adds him to her Kiss Note, everything changes. Now, stuck in a bizarre love triangle—err, square?—he’s got the beautiful yandere Akane, the hot-headed Yuzu, and even the cupid herself all over him. While most guys would kill to be in his situation, Seiji just wants a day of peace—and not to be stabbed! Instead, he has to survive Akane’s “love” while making Guri focus on her job. But can he really help a cupid who doesn’t understand love?