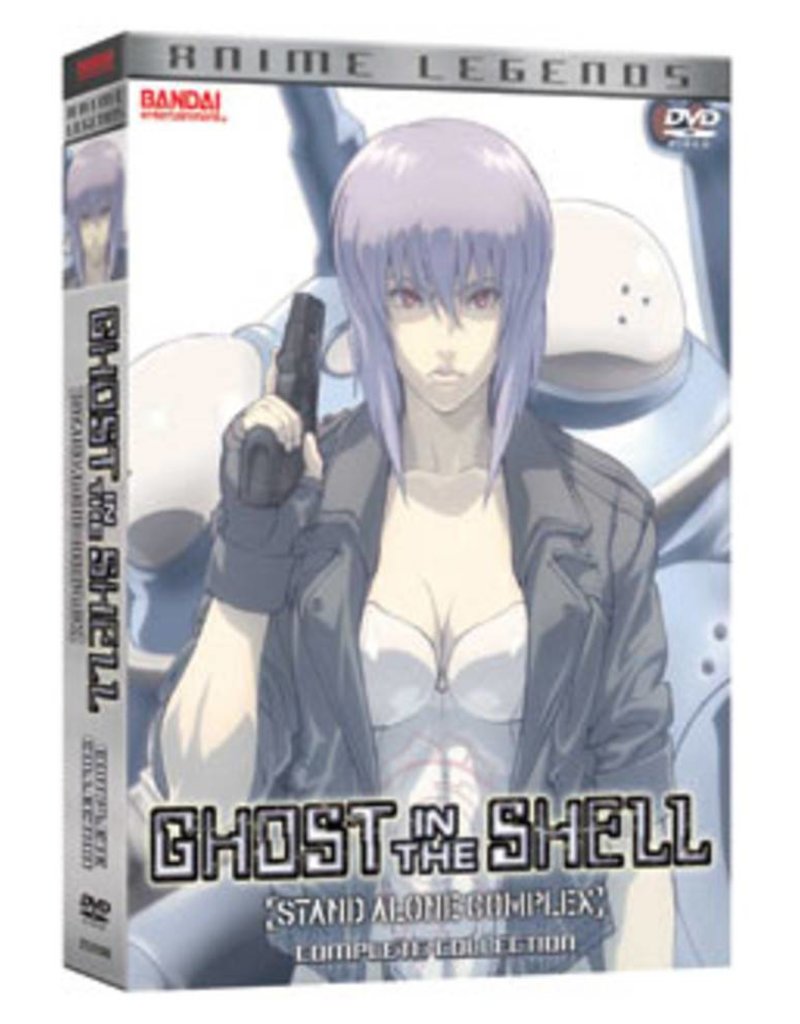 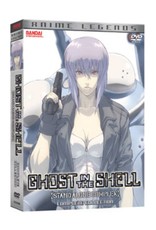 The Year is 2030 and six years have passed since a criminal known only as "The Laughing Man" swept through top medical nanotechnology firms committing acts of cyber-terrorism, kidnapping, extortion, and corporate espionage leaving no known suspects. New information is revealed to Japan's top homeland security force, drawing Major Kusanagi and Section 9 into the hunt for a suspect capable of hacking the eyes of every operative, obscuring all details of his appearance and leaving behind a trail of copycats and hacked cyborg citizens.

Who is The Laughing Man? What are his motives? And how do you catch a criminal that you cannot see? Join the beautiful cyborg Mokoto Kusanagi in a world of high technology and deadly conspiracies as she searches for the answers to these question and more!