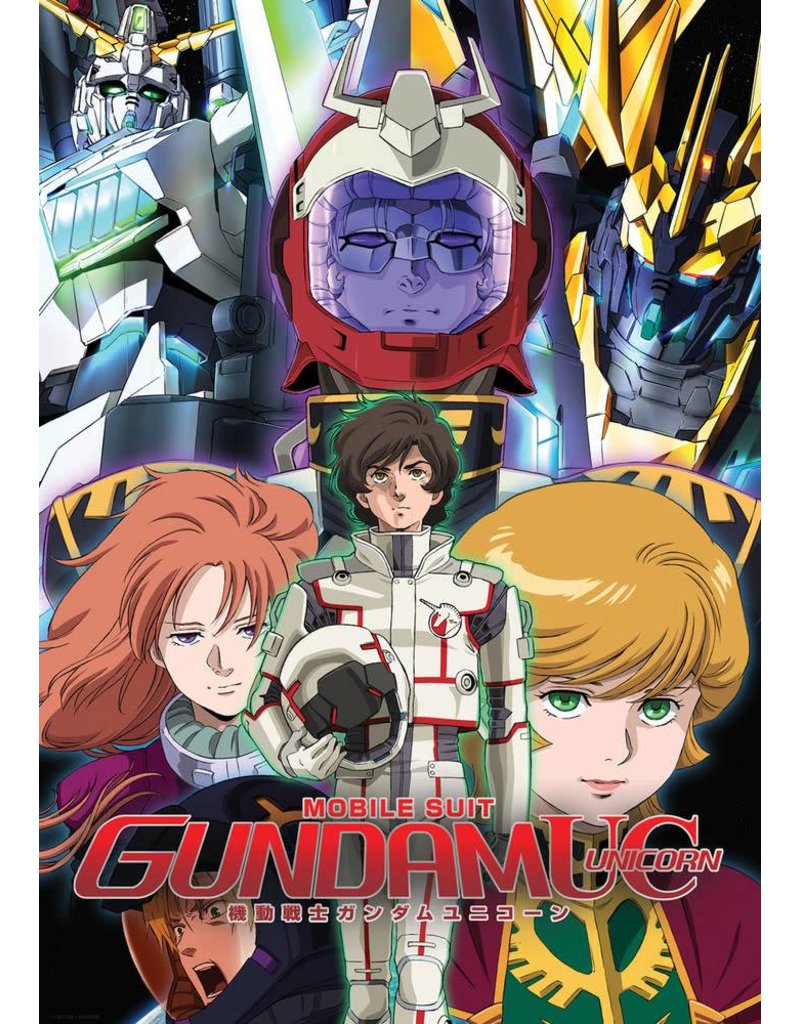 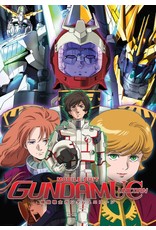 Universal Century 0096. Three years after the last conflict between Neo Zeon and the Earth Federation Forces, the tentative peace of the Earth Sphere is about to be shattered again. Cardeas Vist, the head of the powerful Vist Foundation, has decided to hand over “Laplace’s Box," the secret of the Foundation's prosperity, to the supposed enemy, Neo Zeon. Banagher Links, a student at the space colony Industrial 7, rescues a mysterious girl who calls herself Audrey Burne. Audrey is seeking to prevent a war, but it seems she has come too late. As Banagher's home colony is devastated by the attacks of the enemy mobile suit Kshatriya, he finds his strange destiny and is forced to fight in the formidable weapon system known as the Unicorn Gundam.

Based on a bestselling novel by the famed writer Harutoshi Fukui and animated with theatrical quality, this new chapter in the Gundam saga is a cutting-edge anime series for all coming generations.