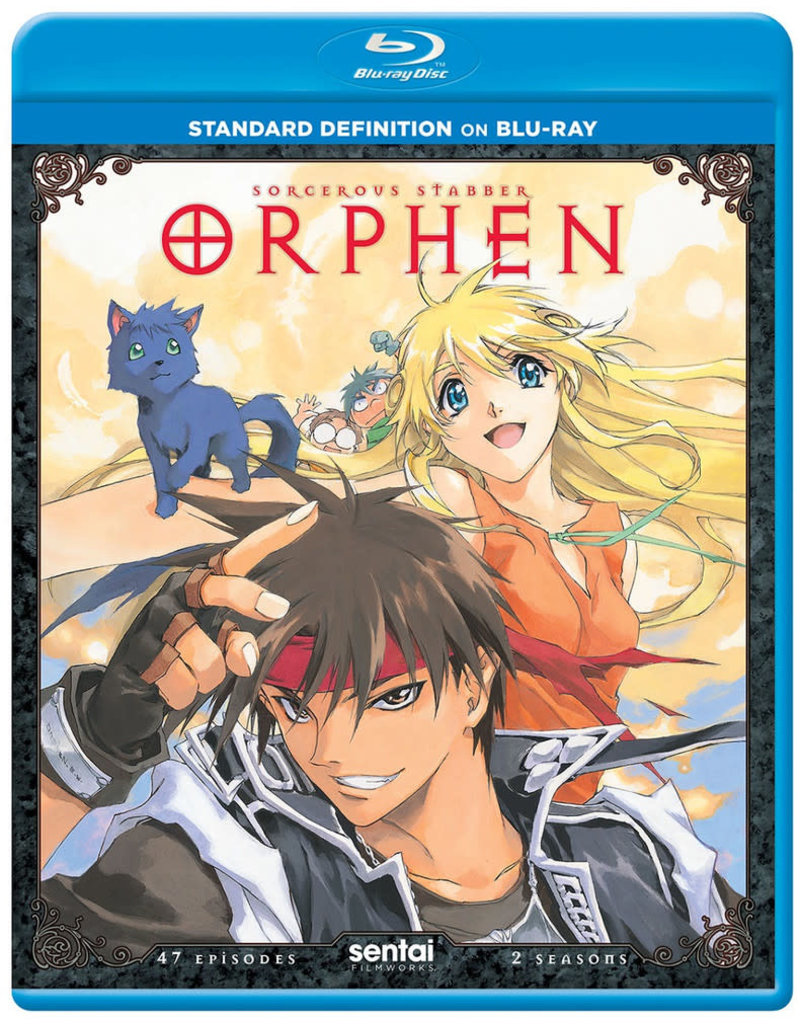 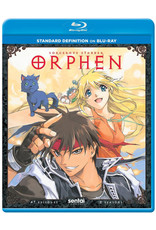 When an experiment goes horribly awry and transforms the Sorceress Azalie into a monstrous dragon, the sorcerers of the Tower of Fang callously decide to pretend that Azalie died in order to preserve the Tower's reputation. And to make sure that the magic beans never get spilled, they also decide that Azalie needs to be destroyed. Disgusted by their cravenly actions, Azalie's friend Krylancelo renounces his allegiance to the Tower, changes his name to Orphen and sets forth to save the damsel/dragon in distress. It won't be easy: there'll be minions with nefarious plans to defeat, and along the way Orphen will pick up an apprentice, a spoiled rich girl and a couple of trolls. But it wouldn't be a heroic journey without a few bumps in the road, would it? The epic quest is on in Sorcerous Stabber Orphen!