Rascal Does Not Dream Of Bunny Girl Senpai Blu-Ray

Home / Rascal Does Not Dream Of Bunny Girl Senpai Blu-Ray 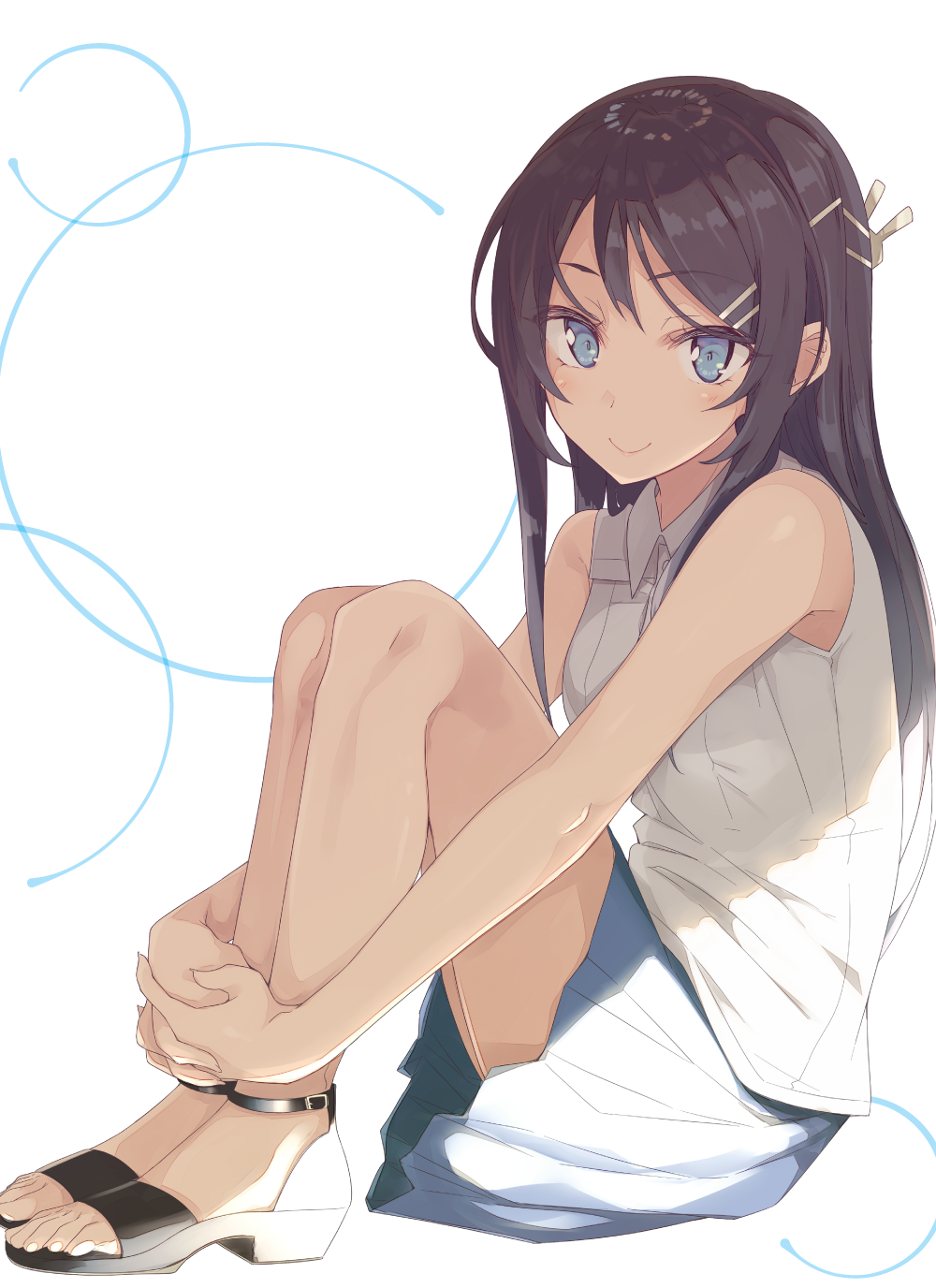 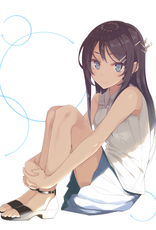 Puberty syndrome – Abnormal experiences rumored on the internet to be caused by sensitivity and instability during adolescence.

For the first time ever, the hit supernatural series produced by CloverWorks, "Rascal Does Not Dream of Bunny Girl Senpai" is coming to Blu-ray!

Join Sakuta Azusagawa as he unravels a curious psychophysiological phenomenon known as the “puberty syndrome” and the young women afflicted by this strange condition. With its fascinating approach on the complexities of growing up in the modern age, the series has been widely praised for its authenticity and sense of humor while tackling social issues such as cyberbullying, dealing with the pressure to fit in, and falling victim to false rumors. Meet the charming ladies of Fujisawa City, Kaede Azusagawa, Tomoe Koga, Rio Futaba, Nodoka Toyohama, Shoko Makinohara, and the iconic bunny girl senpai, Mai Sakurajima, in one of the most fascinating series of 2018.

Don't be a rascal and make your dream come true by owning the complete Blu-ray set of "Rascal Does Not Dream of Bunny Girl Senpai" today!