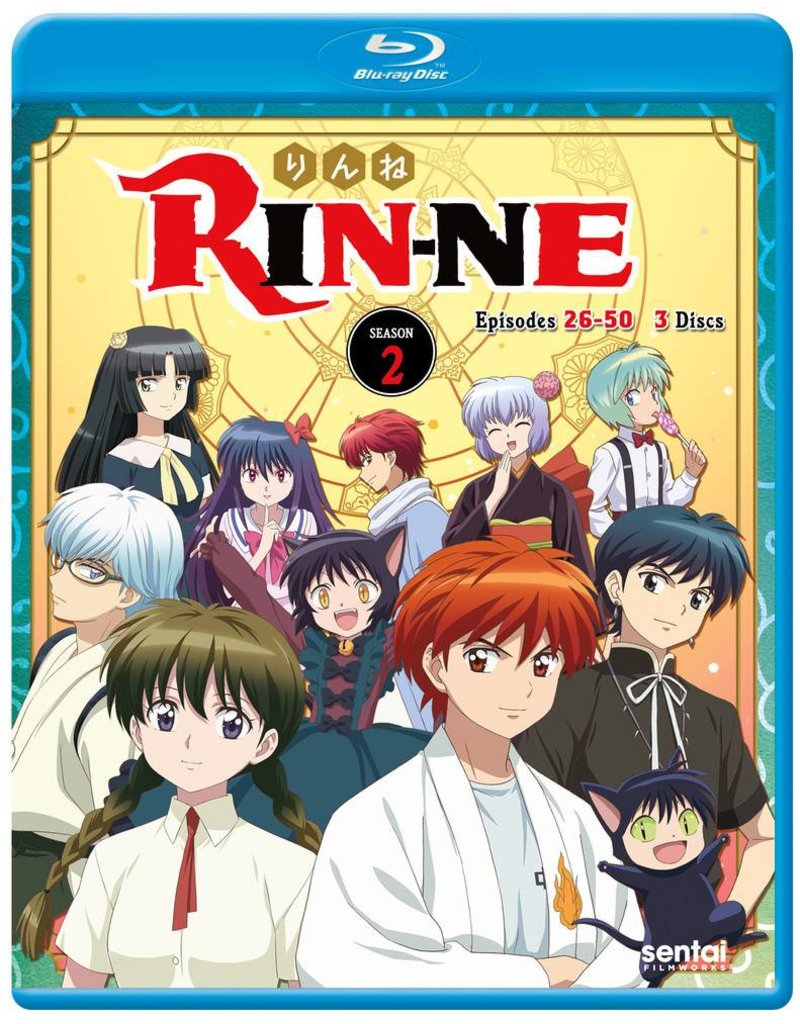 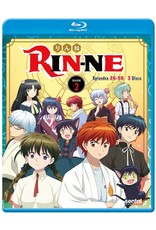 Black cats might be bad luck, but did you ever think that the cat might have a reason for causing trouble? Rinne Rokudo quickly finds out that it's more than possible, especially when the "cat" is the mostly humanoid Oboro who's stuck in a contract with spoiled Shinigami Ageha… so now Rinne's derelict house is suddenly filled with snake spirits! That's just the slinky start of the latest set of missions for perennially broke half-human, half-Shinigami exorcist Rinne; his contracted black cat/demon Rokumon; and Rinne's human classmate, partner in paranormal activities, and possible paramour Sakura "I see dead people" Mamiya. From ghostly class reunions to a flu so bad that you get it AFTER you die, the only thing you can be sure to expect is the unexpected in the second season of Rumiko Takahashi's RIN-NE!