Run With The Wind Blu-Ray

Home / Run With The Wind Blu-Ray 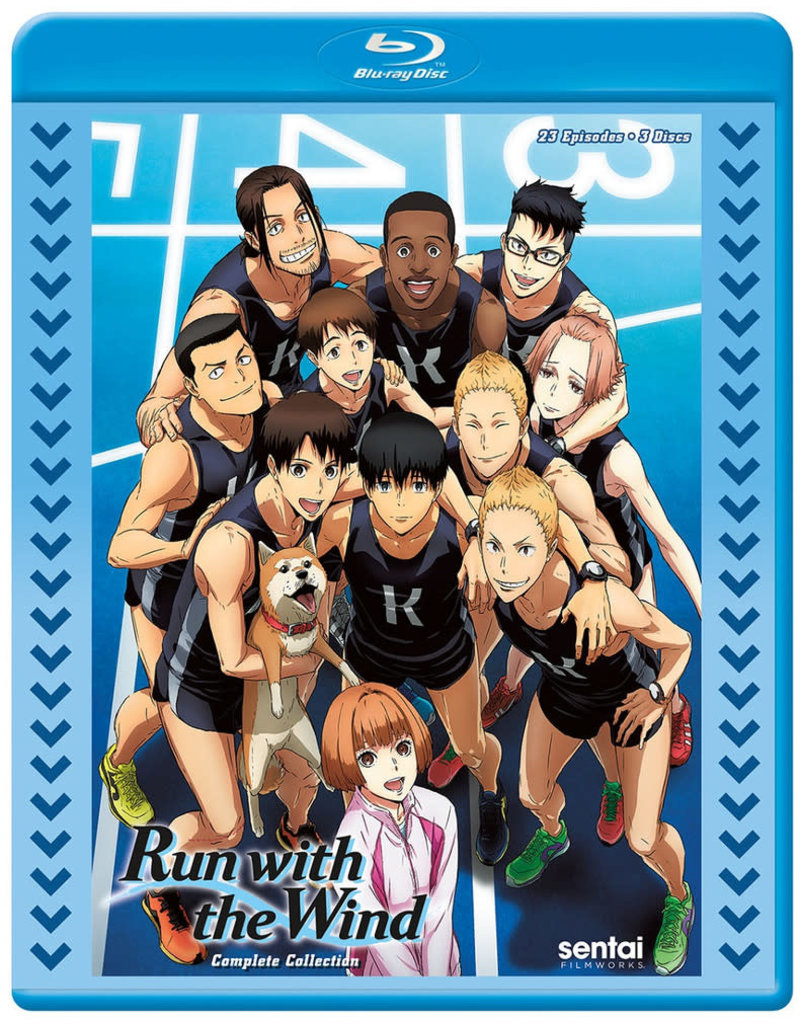 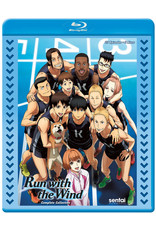 Kakeru Kurahara was a track star in high school, but after losing his money gambling, the only running he's doing is fleeing after shoplifting food. Then Kakeru's escape route crosses paths with Haiji Kiyose, and he gets a chance to change his life's direction.

A fourth-year college student, Haiji has dreamed of entering the famous Hakone Ekidan relay marathon, but he's been one runner short of a potential team… until he sees Kakeru blow past him like the wind and knows he's found his critical tenth man. Of course, it won't be easy convincing Kakeru to join, and the rest of the team includes such questionable choices as a chronic smoker and an underweight otaku, but they've all got legs and Haiji will make sure they learn how to use them to Run with the Wind!