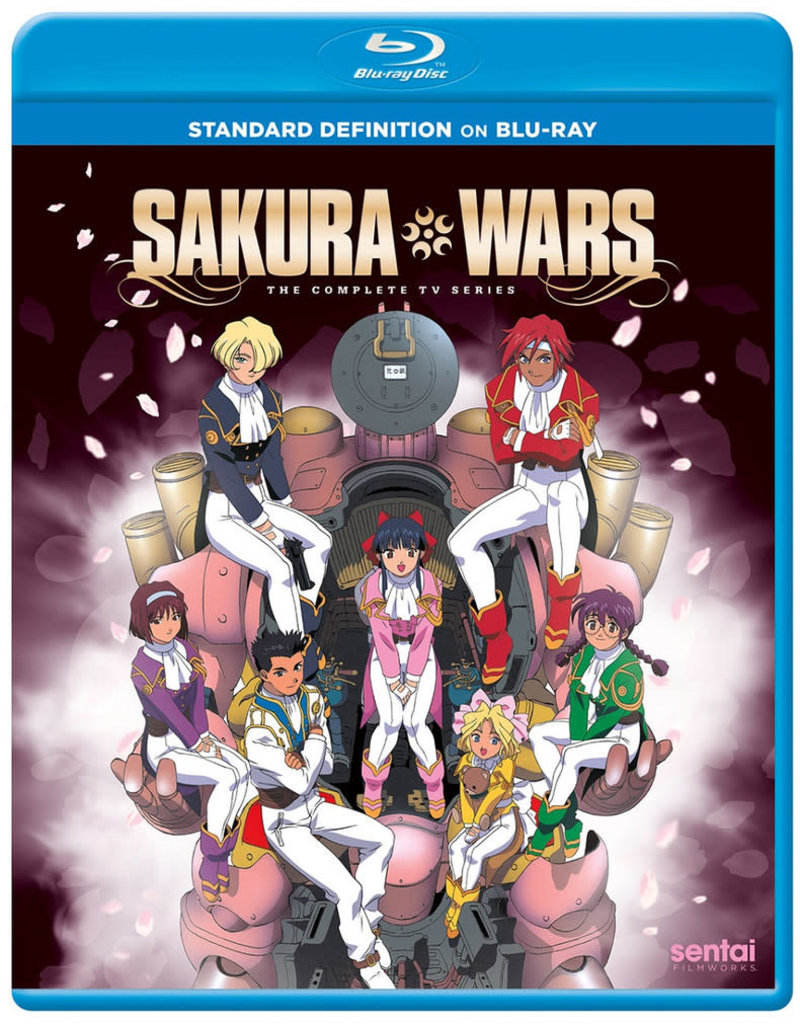 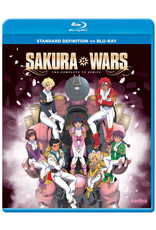 In 1918, a giant demon appeared in Tokyo, and although the monstrous creature was finally defeated, the Imperial forces knew that something had to be done in anticipation of future attacks. The solution was the development of the Imperial Assault Force, an assembly of secret teams of dedicated young women gifted with a unique spiritual power that enables them to operate Kobu, steam-powered mechanical armor that combines the attributes of humanoid robots and tanks. While pretending to be normal, ordinary girls in everyday life, these brave battle maidens and their international counterparts stationed around the world must remain ever vigilant for assaults by demons sent by the leagues of evil magic users. Get ready for the wildest monster versus mecha fantasy ever in the incredible alternate history that is Sakura Wars!