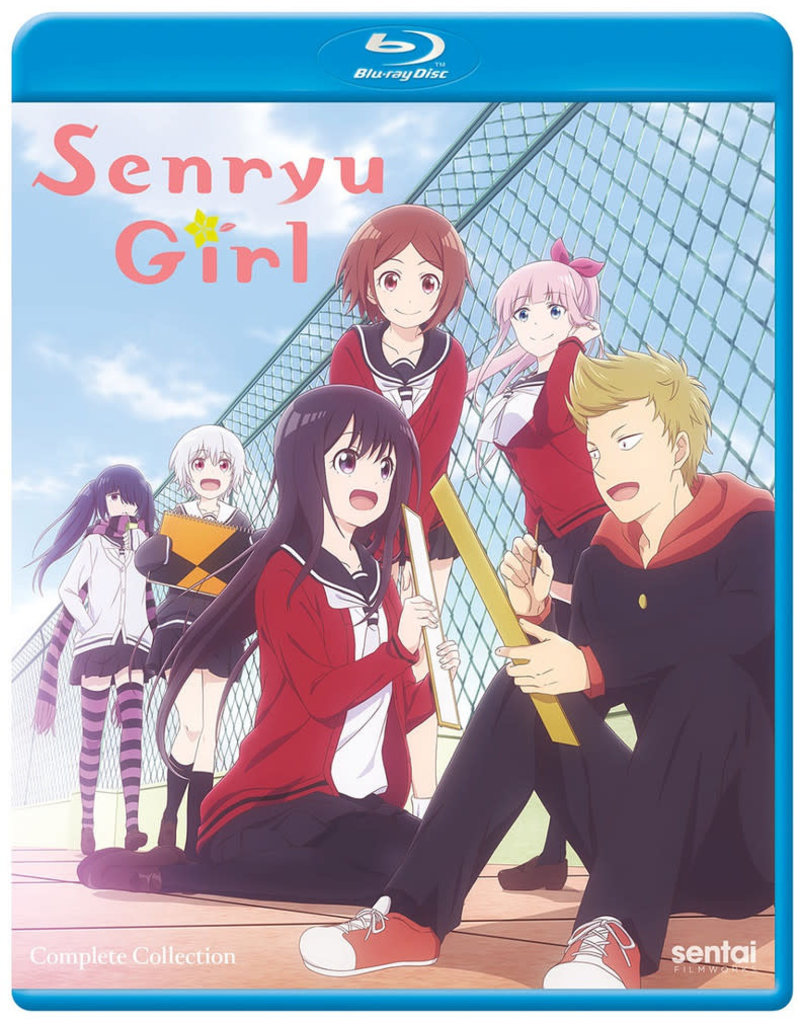 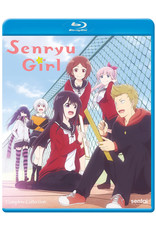 Eiji Busujima was a delinquent in middle school, but now that he's in high school, he's trying to put all that behind him. He's even joined the literature club! Unfortunately, while Eiji's heart might be in the right place, his face didn't get the memo, and if his scowling, slit-like eyes don't scare people away, then his attempts at senryu poetry probably will.

But there's one member of the literature club who isn't easily intimidated: Nanako Yukishiro, an odd but cheerful young woman who never speaks and communicates only through senryu poetry! So, when the meddling president of the club decides to encourage a relationship between this strange literary pair, the haiku is sure to fly!