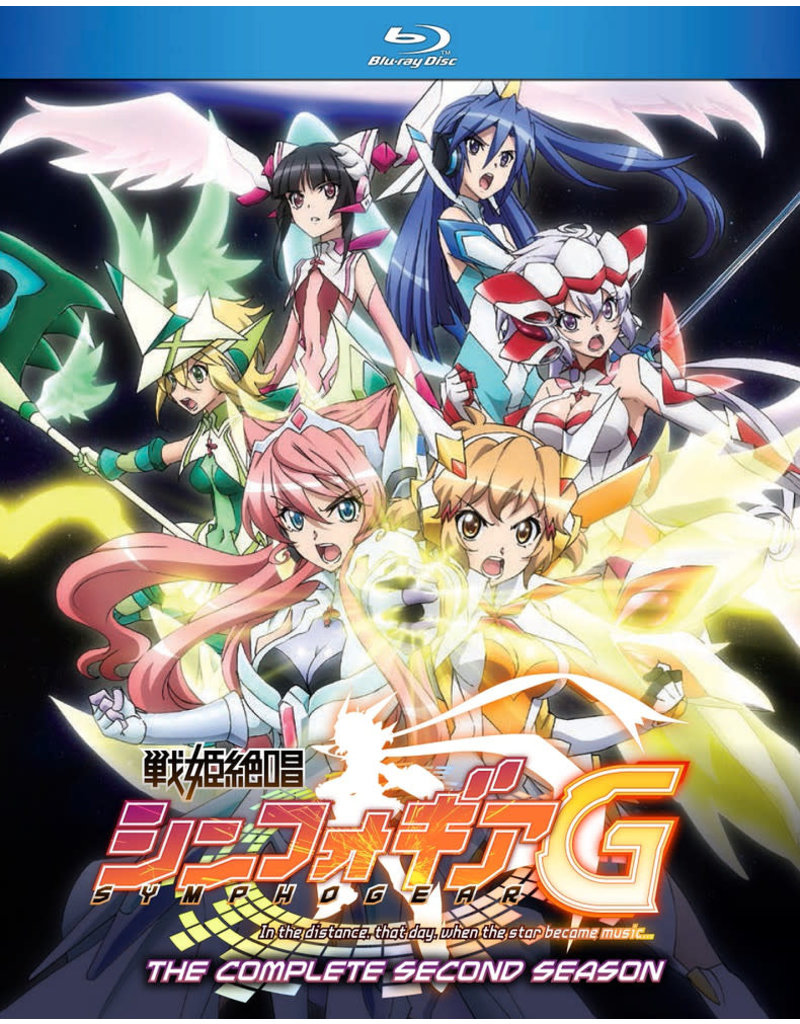 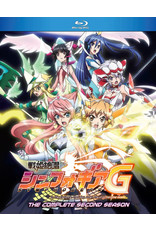 The sky is waiting.

With their normal lives secured, the Symphogear wielders join a Japanese-American research initiative. Each, living their own lives, has been given a single order: protect Sacrist S. As a completed relic, it is of upmost importance to both Irregular Threat Response and the American Federal Institute of Sacrists, and now, the wielders must escort it to the American military base in Iwakuni. The operation should have gone smoothly with both sides now cooperating. But a dark storm during the night hid a new threat until it was almost too late: the Noise. And with the doors of Babylon's treasury thrown wide, they have only increased in number. But then, amidst the rising dissonance of a destruction brought on by the Noise's alien anatomy, a girl's voice raised in song thunders out, as though piercing through them. "This is my Gungnir!" The cry of the first known human to fuse with a relic, Hibiki Tachibana.

The Noise flooding in, their movements orchestrated. The specter of the one pulling their strings looming above them. And then, the songs. The curtain rises on a new clash between mere melodies, and songs through which these girls' blood flows.