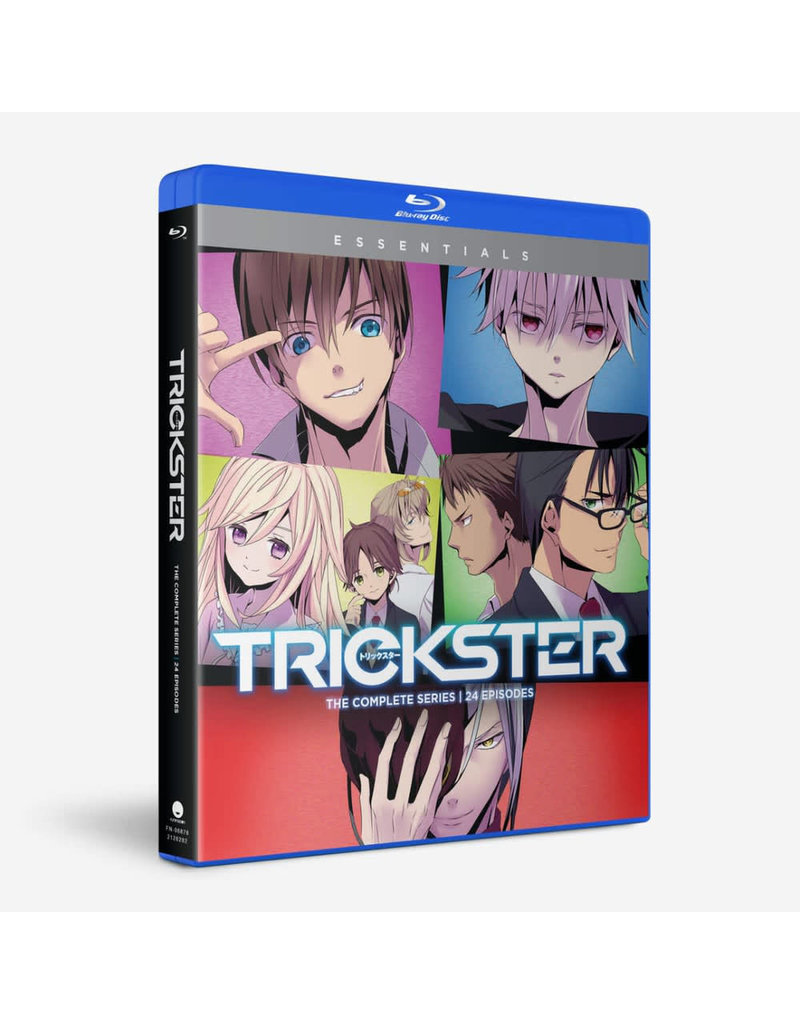 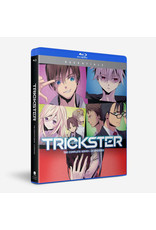 Kensuke Hanasakiis an adrenaline junky who enjoys the thrill of a solving any case that comes his way. Being part of the Boy Detectives’ Club is a dream come true, and he lives for the job. And when he meets Yoshio Kobayashi, a boy who yearns for death but cannot die, he’s in for a new adventure. With enough badgering, he manages to talk Kobayashi into joining the club with the promise to kill him, though he tries to show him the fun of life. Nevertheless, their good times may come to an end when Kensuke gets caught up with the villainous fiend—Twenty Faces.

Caught between his feelings and fears, Kensuke makes a choice that could cost him everything and everyone he holds dear.