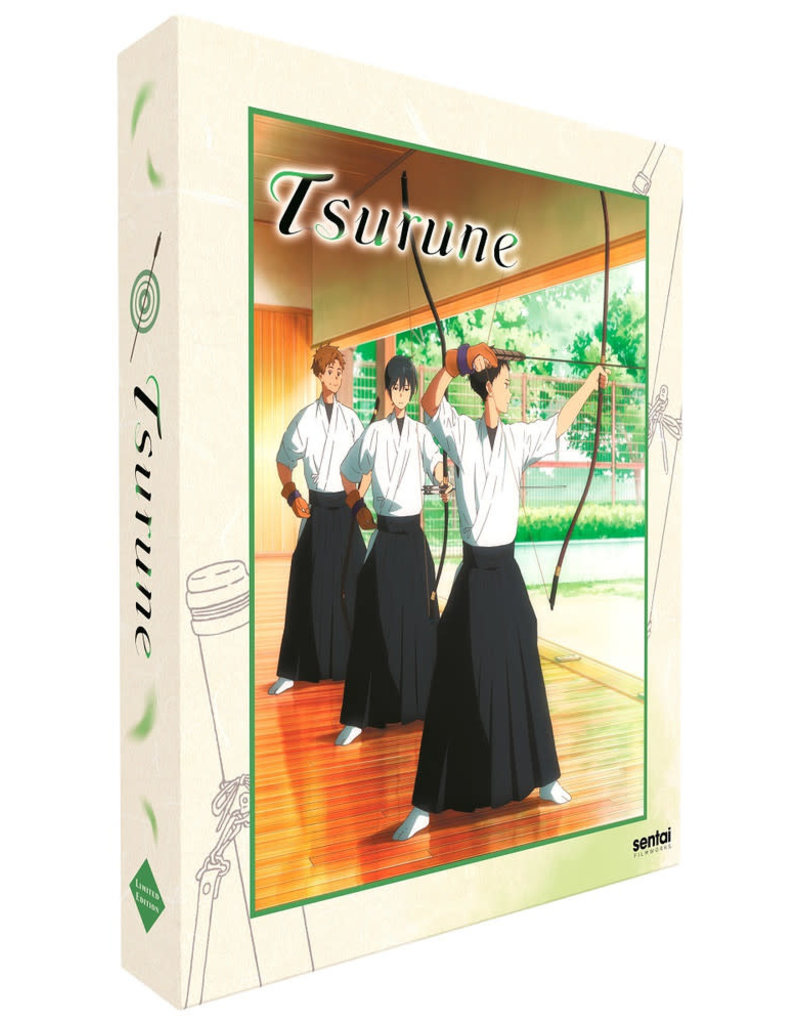 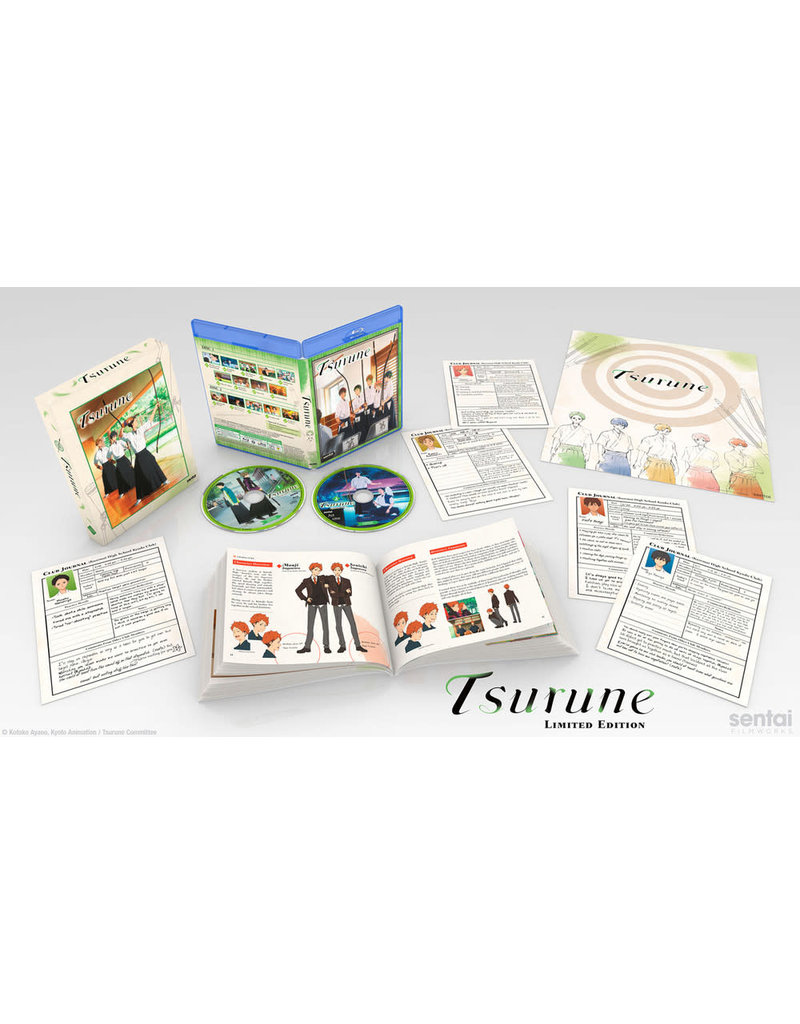 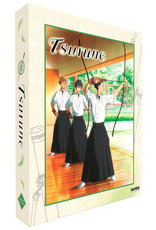 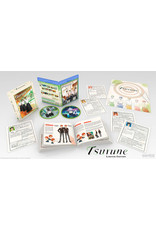 Becoming a great archer requires more than just a steady hand and a good eye. It takes focus; the ability to find exactly the right moment to release the bowstring and send your arrow streaking to its target. As a child, Minato Narumiya became entranced with kyudo, the Japanese art of archery, but after years of study, he suddenly quit after an incident during a middle school tournament.

Now, his high school's Kyudo Club has approached him, and between the encouragement of the coach and several classmates he used to practice with, Minato is reluctantly convinced to pick up the bow again. But is the timing right? Is Minato really ready for competition, or is he destined to miss the bullseye again? It's time to take aim and meet the challenge of becoming the best!