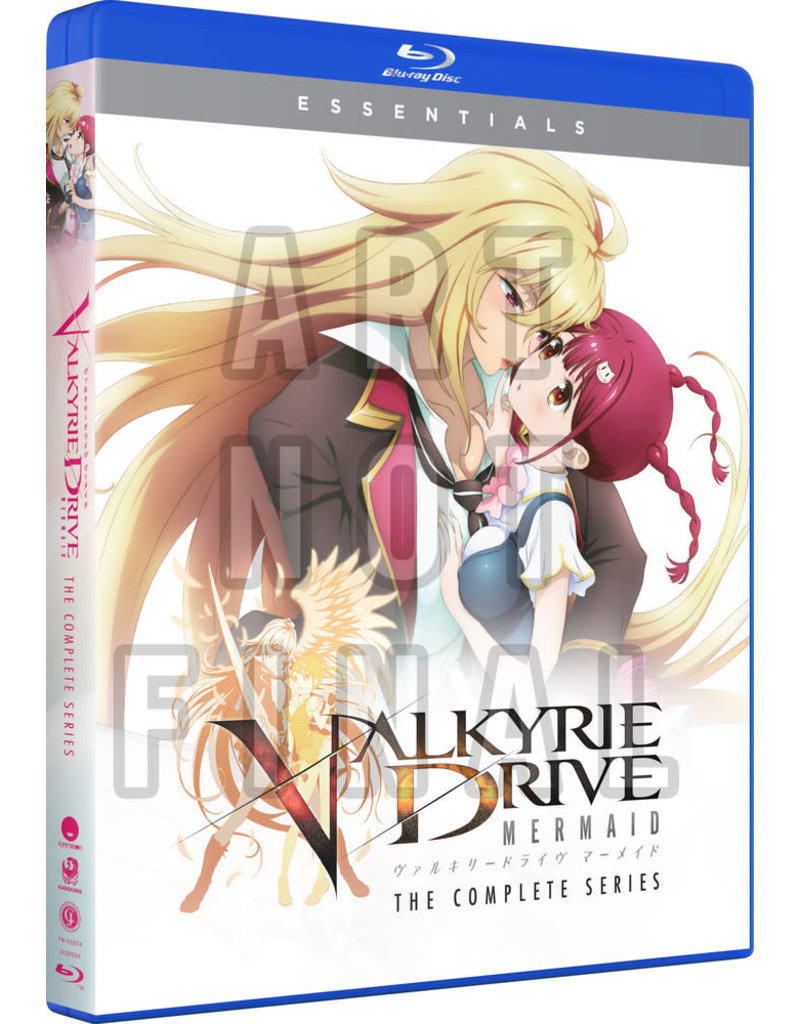 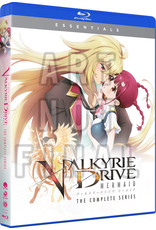 Fighting for your life has never been more arousing! Based off the hit game series, Valkyrie Drive comes a titillating tale of power, war, and a beautiful bond between girls.

The Armed Virus plagues a small percent of the female population, turning girls into living weapons that are activated with a special...touch. Afraid of the power they hold, these girls are sent to islands where they either survive or die trying. Mamori Tokonome is sent to Mermaid Island and thrust into a world where she is paired up with the mysterious and buxom beauty, Mirei Shikishima. Pressed against a corner, a passionate kiss releases Mamori’s power and she becomes a mighty sword that, in Mirei’s strong grip, is a fearsome weapon. Together they’ll face the Wärter, a group that believes in ruling with a firm hand, who seek the most powerful weapons. Wanting nothing to do with this organization, Mamori and Mirei must find their own way home before the Wärter can claim them for good.

The harder they fight, the closer they grow—can Mamori handle when the battle and feelings heat up?