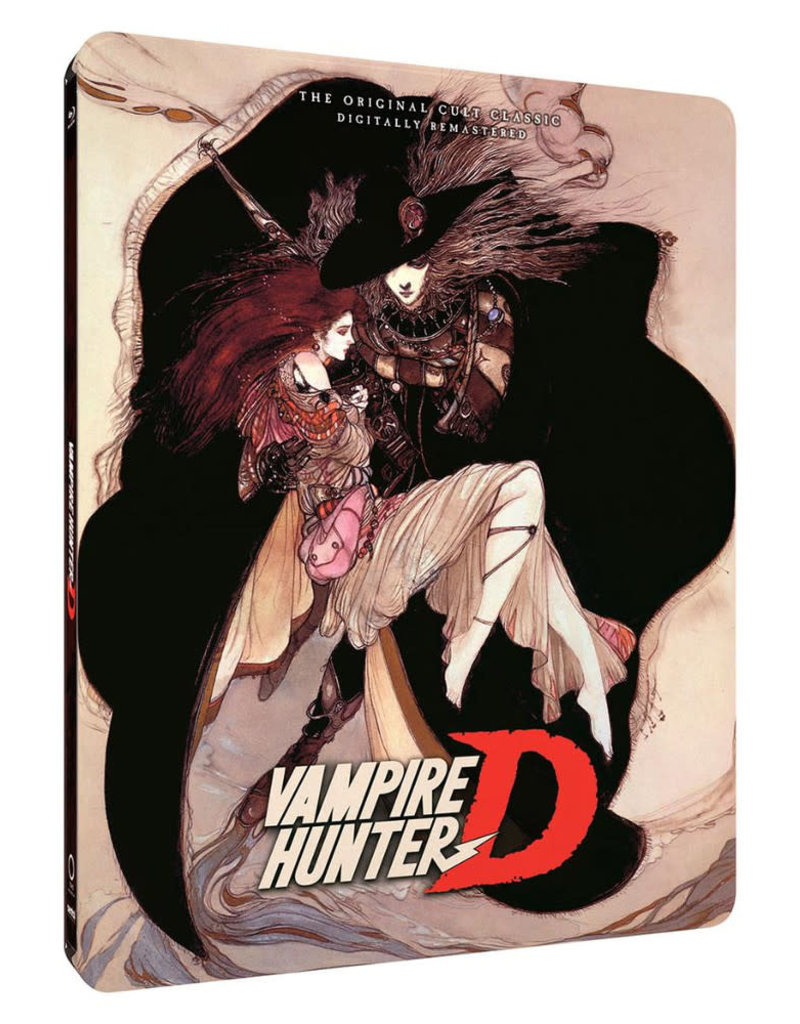 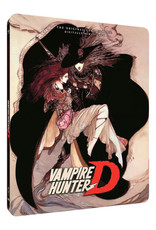 For 10,000 years, Count Magnus Lee has walked the night, sustained by an unholy thirst for blood and an unending lust for human women. But when he tastes the sweet nectar running through Doris Lang's veins, the Count knows he has found more than his next meal: this is the woman he intends to claim as his next vampire bride.

As the daughter of a werewolf hunter, however, Doris Lang is less than willing to step into the thrall of evil. And if she is unable to defend herself from the Count's nightmarish powers, she is fortunate enough to have found someone who can: the Vampire Hunter known as D. But D is no ordinary man, and signing up for his protection may carry a price of its own.

Driven by the art of acclaimed designer Yoshitaka Amano (Final Fantasy I - VI, the Hugo nominated Neil Gaiman's Sandman: The Dream Hunters), this is the epic animated fantasy that spawned multiple sequels and helped launch the anime revolution. Remastered in high-definition from the original elements and upgraded audio tracks, it's the legendary classic as you've never seen it before in Vampire Hunter D!