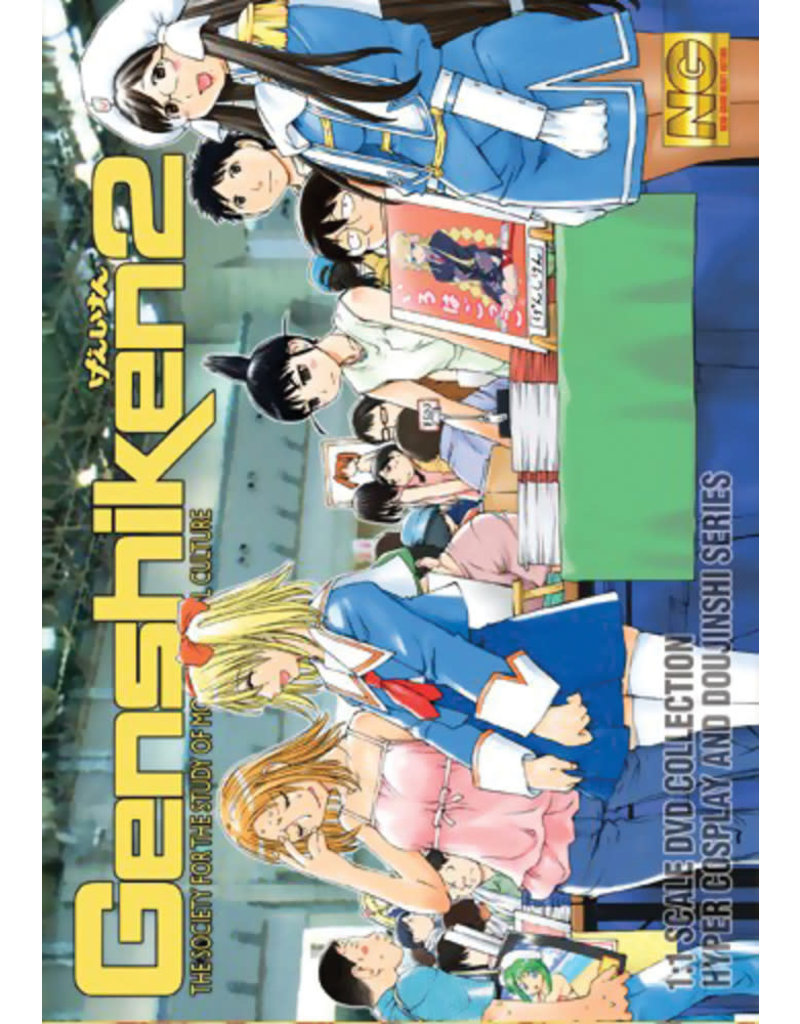 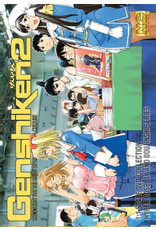 The Society for the Study of Modern Visual Culture, otherwise known as Genshiken, is now under the charge of a more confident Sasahara. Things have changed in-between semesters, and the otaku club now has a new otaku-hating member named Ogiue. Sasahara's initial goal of starting a dojin circle and selling fan-made magazines at the next Comic Festival becomes a reality, but reality is a cruel master. Who apparently crossplays. Afterward, the club is abuzz with talk about Tanaka and Ohno's relationship, which takes a hesitant step forward.