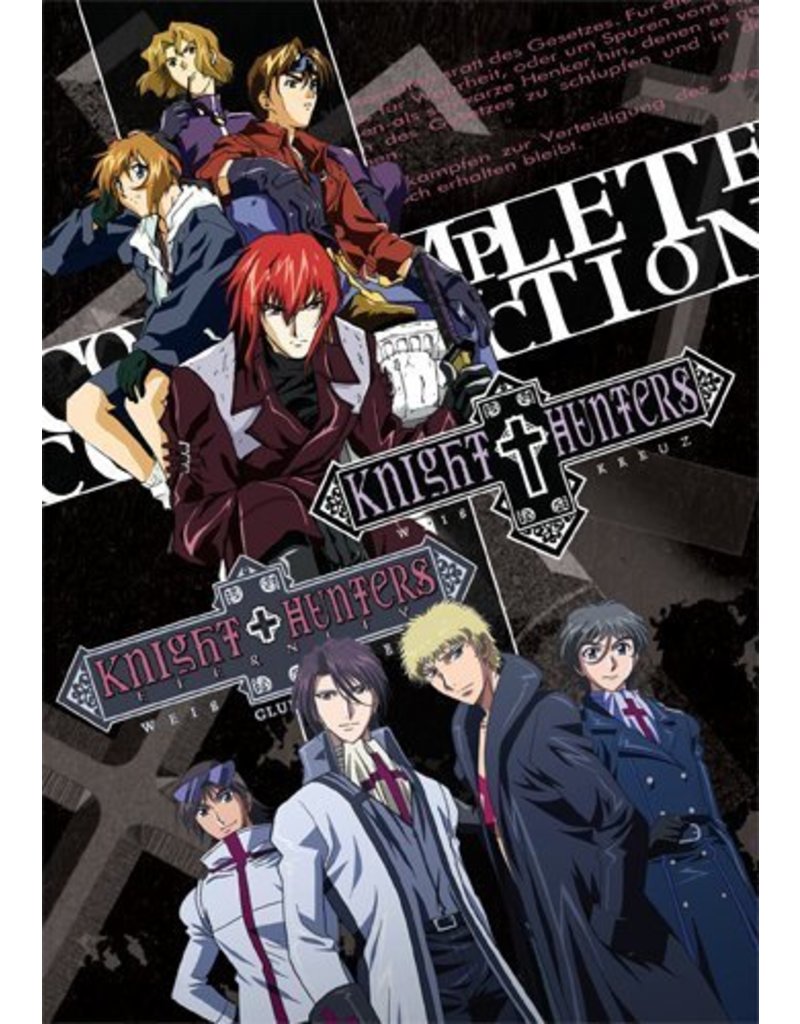 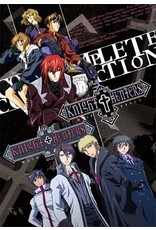 When the moon rises, the four young men of Weiss become the most vicious assassins the world has seen. Led by the somber and silent Aya, the team consists of Ken, a wide-eyed former athlete, Omi, a young computer specialist, and Yoji, a suave ladies man. When a rival assassin group replaces a young woman's love with one of their own, when a slave ring begins dealing in Japanese girls, and when a group of wealthy entrepreneurs force men to fight to the death in human chess, the boys of Weiss come forth to hunt the evil men and women of this world.