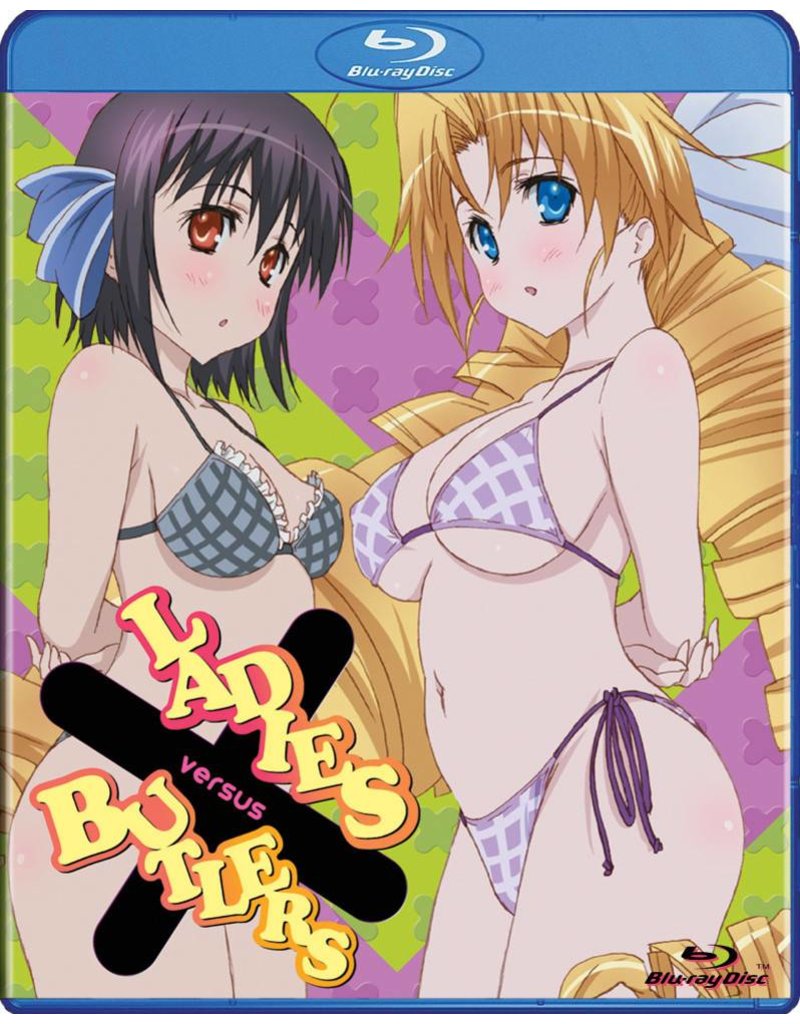 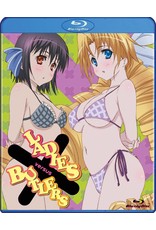 Hino Akiharu lost his parents when he was young, and was adopted into his uncle's family. When he noticed that his uncle is after his inheritance, he decides to enter the Hakureiryou boarding school. Akiharu is placed in the school's new servant-training department, where students are taught to be maids and butlers. However, his delinquent appearance frightens the girls, who make up the majority of the students.

Unable to get along with his classmates, Akiharu meets his childhood girlfriend Saikyou Tomomi and finds himself stuck in the middle of the school's bickering cliques!