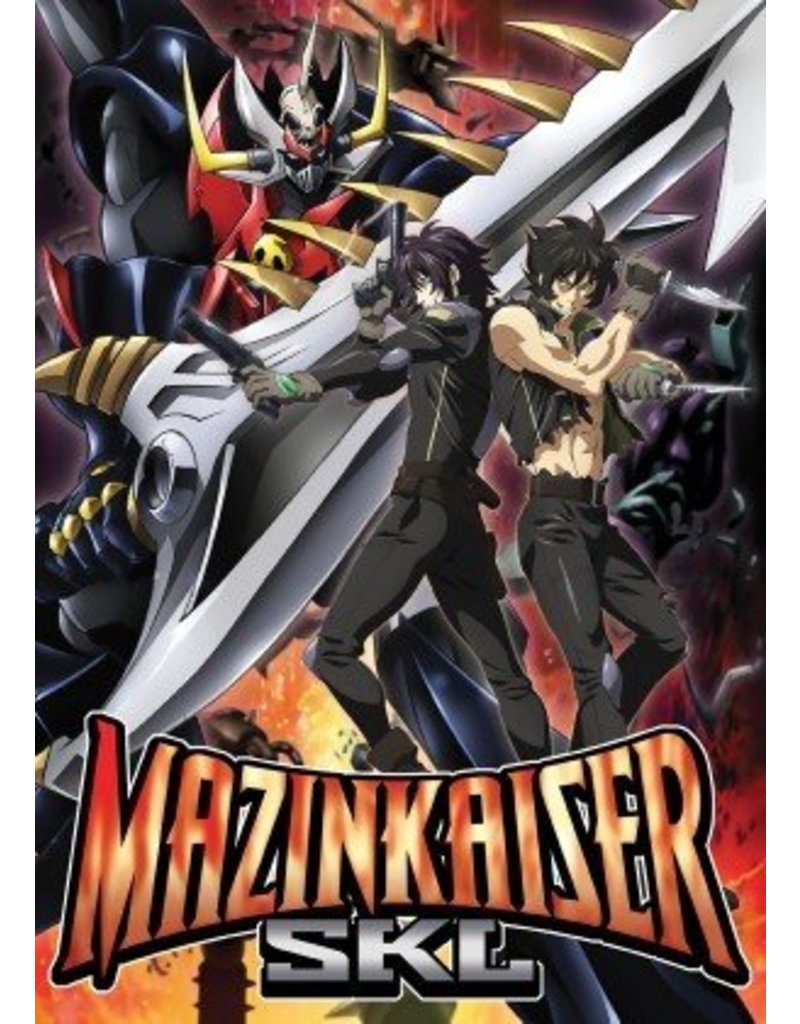 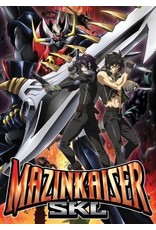 MazinKaiser SKL is the post-apocalyptic sequel to Mazinger Z!

Behind a gravity curtain waits Kikaijima, a colossal island left over from the last world war. It's a lawless wasteland of robot super-weapons from a forgotten age of military might. Receiving word that the unstable island's reactors will explode and vaporize the world in just a few days, the Japanese government awakens the most destructive robot ever devised, Kaiser. Judgment is at hand, as the towering Kaiser rockets off for Kikaijima and a thunderous robot-breaking battle to stop the end of the world.